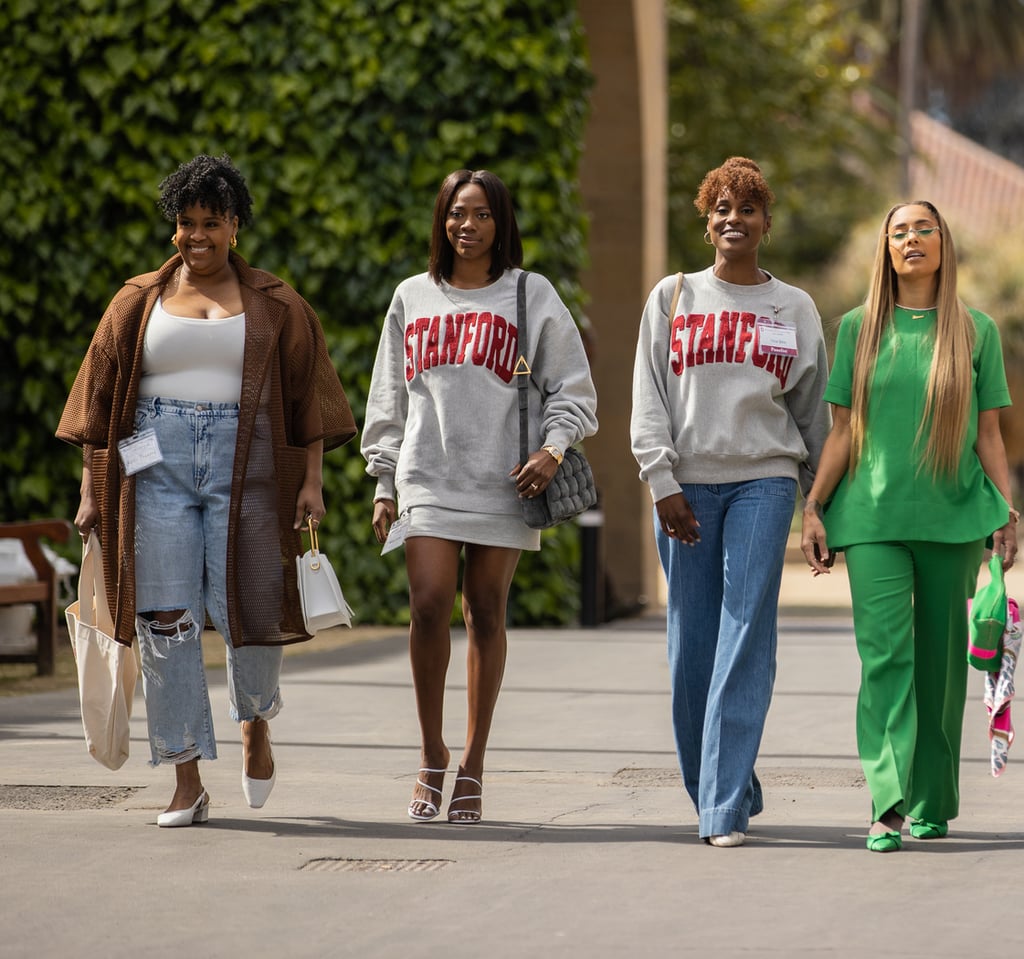 Insecure Is Ending, but the Cast's Love Lives Go On — Here's Who's Single and Who's Taken

After five seasons, HBO's hit show Insecure is coming to an end. We've gotten to watch Issa and Molly grow into more mature versions of themselves, and we've seen that, just like other 30-somethings, they had several relationships and flings along the way. Just like their characters, Issa Rae, Yvonne Orji, and the rest of the Insecure cast have blossomed professionally over the last five years, with Issa securing an eight-figure deal with WarnerMedia in 2021 and cast members like Amanda Seales and Natasha Rothwell going on to have successful TV careers.

The Insecure cast members have also grown a lot personally over the years. Throughout that time, some have found successful relationships of their own. Read on to see who's single and who's taken.