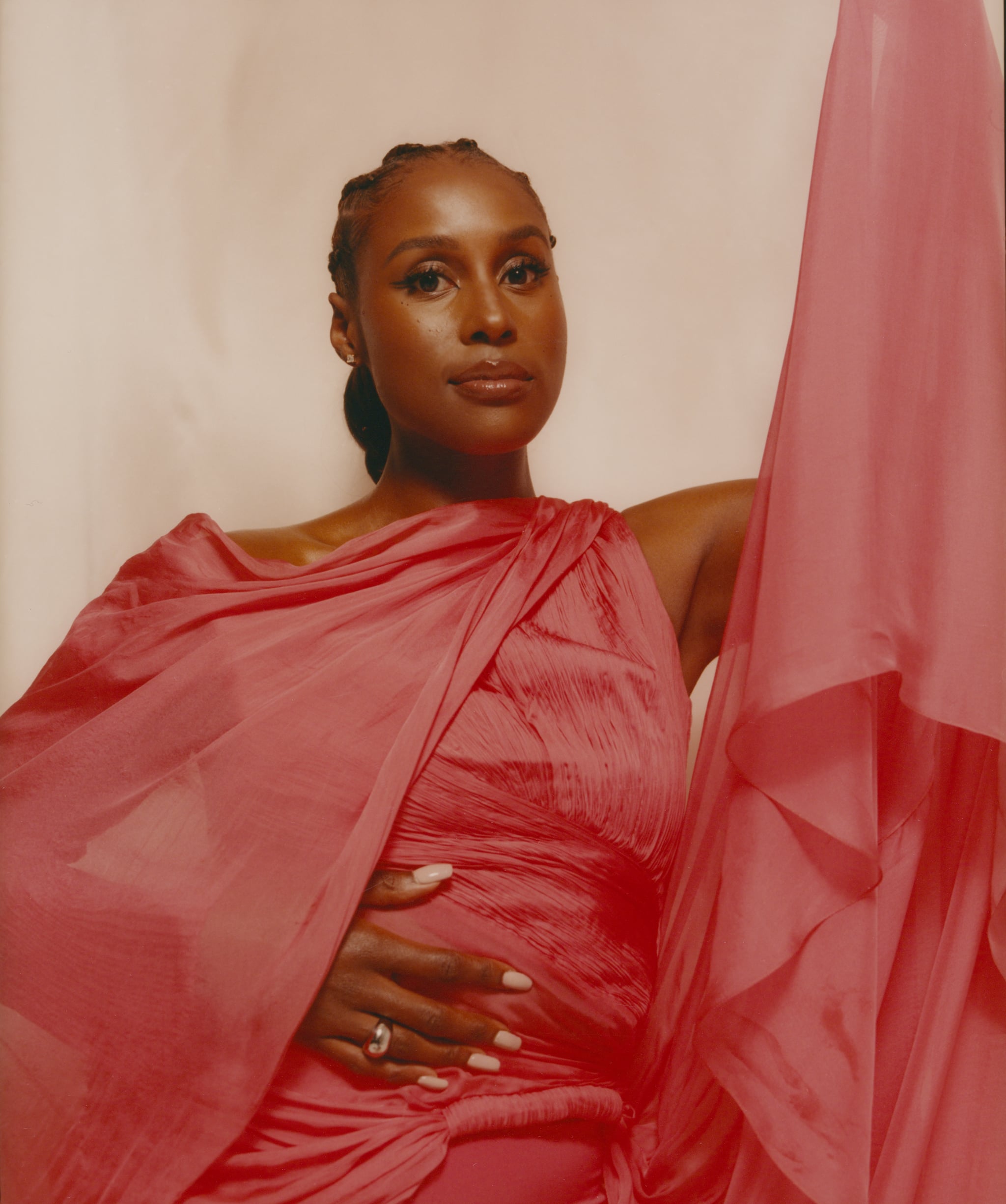 We're still reeling from Issa Rae's epic summer wedding announcement, and rightfully so, because she made for one of the most beautiful brides ever. For her latest cover story, the Insecure star and creator sat down with SELF magazine's Leta Shy to discuss how married life has been treating her. "I'm extremely happy", she said about her marriage to husband Louis Diame. Issa also shared her thoughts about the age-old question about starting a family. "I like my life, I like this selfishness, and I know that I have a window," she continued. "I want to do as much as I can while I still can."

Issa, who's been known to keep her private life under wraps, nearly broke the internet after she shared the news of her stunning South of France wedding back in July. Though her nuptials were bound to make headlines no matter how she announced them, she was still determined to make them known in a way that honoured her privacy. "I still try to be private about my personal life, but that was something that I knew was going to be shared, and I just wanted to share it on my own terms," she said. "There's something really nice to have a piece of me that no one knows about or no one can talk about except for the people that are part of my life." You can read Issa's entire SELF cover story here.

Related:
Issa Rae Is Booked and Busy! See What's Next For Her After Insecure 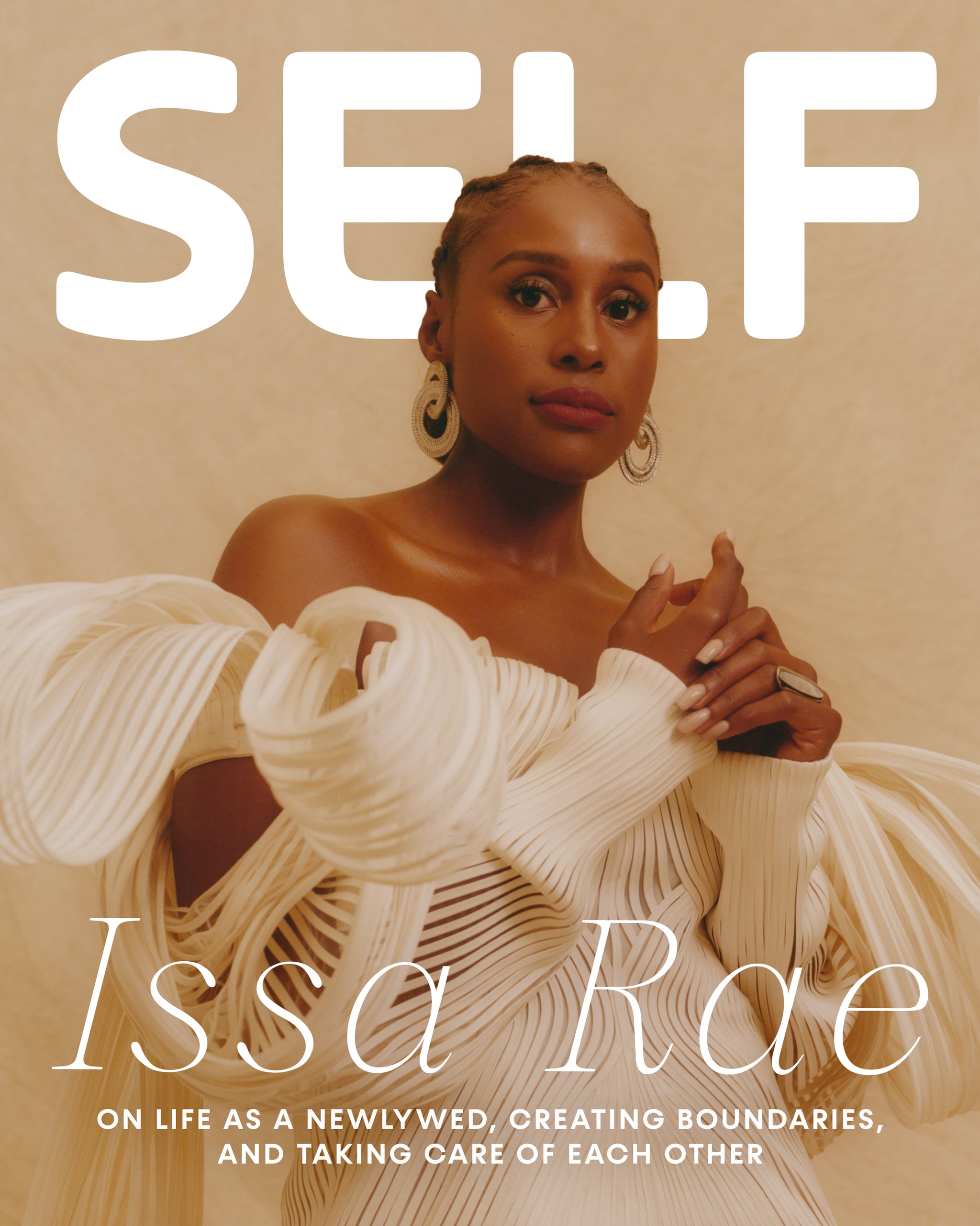