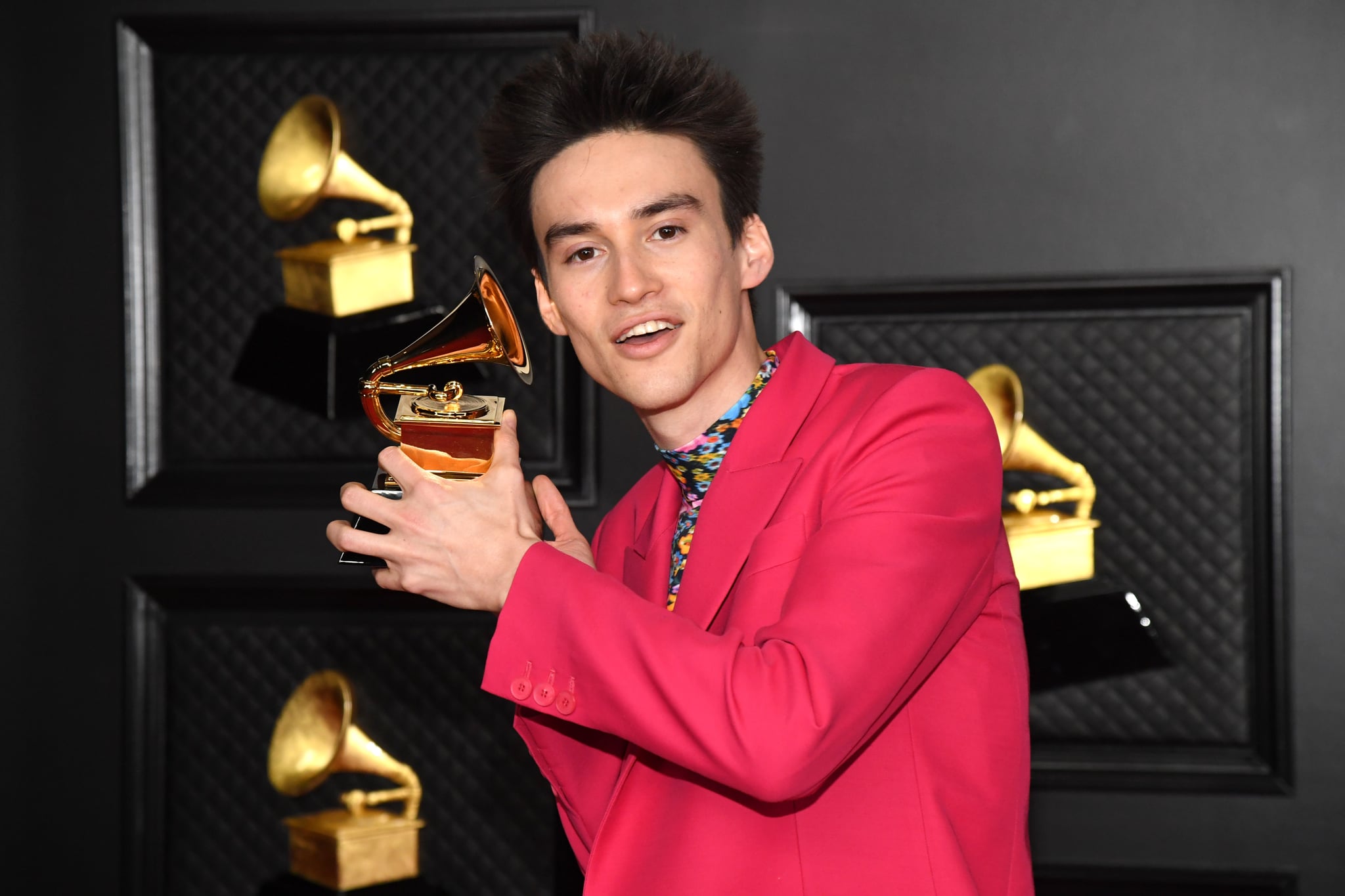 On accepting his Grammy this year, Collier told viewers that "it's an incredible honour to be here — it's such a relief to be out of the house" and shared that he'd struggle to find a place to put his award, which, admittedly, is not a bad problem to have. He also shared his plans to celebrate his win, and they're a little out of the ordinary . . . "I might go for a swim in the ocean", he told E! News. "We don't have an ocean in London, so I feel like I may as well take advantage of the ocean, or the oceanic terrain while I'm in the house. I feel like a shock to the system is the only way I can really fathom this, so that's my next move", he added.