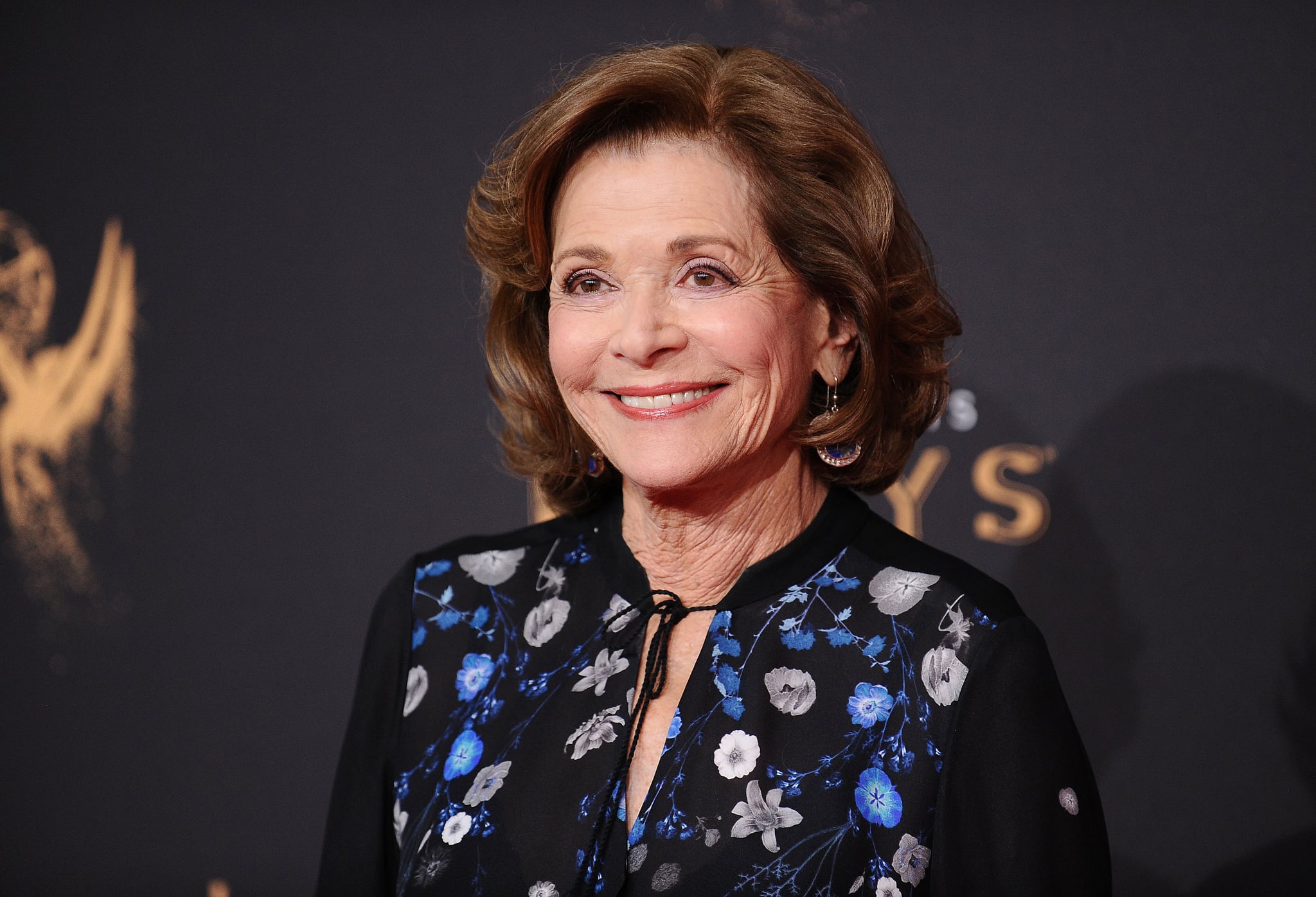 Jessica Walter died on Wednesday, March 24 at the age of 80. The Arrested Development and Archer actress passed away in her sleep at her New York City home, according to Deadline. She is survived by her daughter, Brooke Bowman, and 7-year-old grandson, Micah Heymann.

Jessica's career spanned more than 60 years, beginning in her hometown of New York City with her role as Liz in the theatrical production Advise and Consent. Some of her most prominent stage roles include Claire Ganz in Neil Simon's Rumours and Clarice in Photo Finish, for which she was given the Clarence Derwent Award for most promising newcomer. On screen, Jessica was also recognised for her roles as the title character in the police drama Amy Prentiss, for which she won an Emmy award, as well as Tabitha Wilson in 90210 and Phyllis Brody in The Flamingo Kid.

"It is with a heavy heart that I confirm the passing of my beloved mom Jessica," Brooke said in a statement. "A working actor for over six decades, her greatest pleasure was bringing joy to others through her storytelling both on screen and off. While her legacy will live on through her body of work, she will also be remembered by many for her wit, class and overall joie de vivre."

In lieu of flowers, Jessica's family asks that donations be made to Guiding Eyes for the Blind, which helps train dogs to lead the blind and visually impaired.