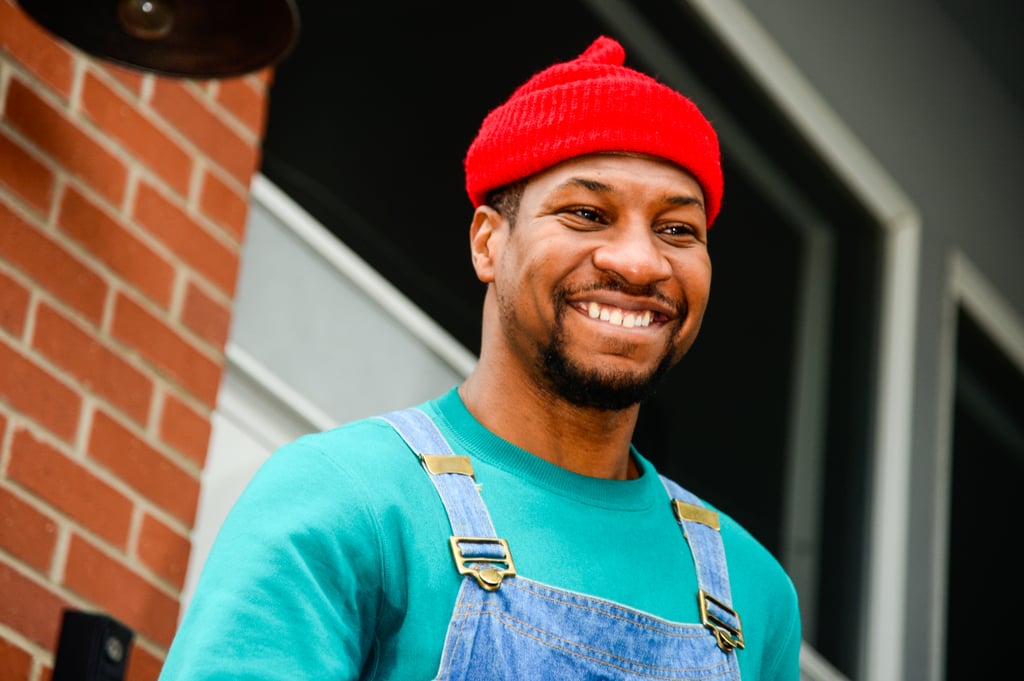 I Would Very Much Like to See This Outfit in Person

It's clear that Twitter has been thirsting over Lovecraft Country's Jonathan Majors, and who can blame them? As Atticus Black, he's loyal to his family and is out to unravel the mystery that has befallen them. In real-life, Jonathan has a smile that lights up a room and has foregone social media in favour of, what he calls, "the lifestyle of a 70-year-old".

While it may be unfortunate that the 30-year-old actor doesn't have an Instagram you can easily peruse, you can still catch him in episodes of HBO's Lovecraft Country on Sundays. Or, as I've done, you can bombard your friends with pictures of him in the hopes of getting them on the Jonathan bandwagon. He's an amazing actor and the more I see of him, the higher he ranks on my favourite actors list. There's just a magnetism about him and its evident in everything he's done, from When We Rise and White Boy Rick to The Last Black Man in San Francisco. Below are just a few photos of him in and out of character that have truly caused me to swoon.