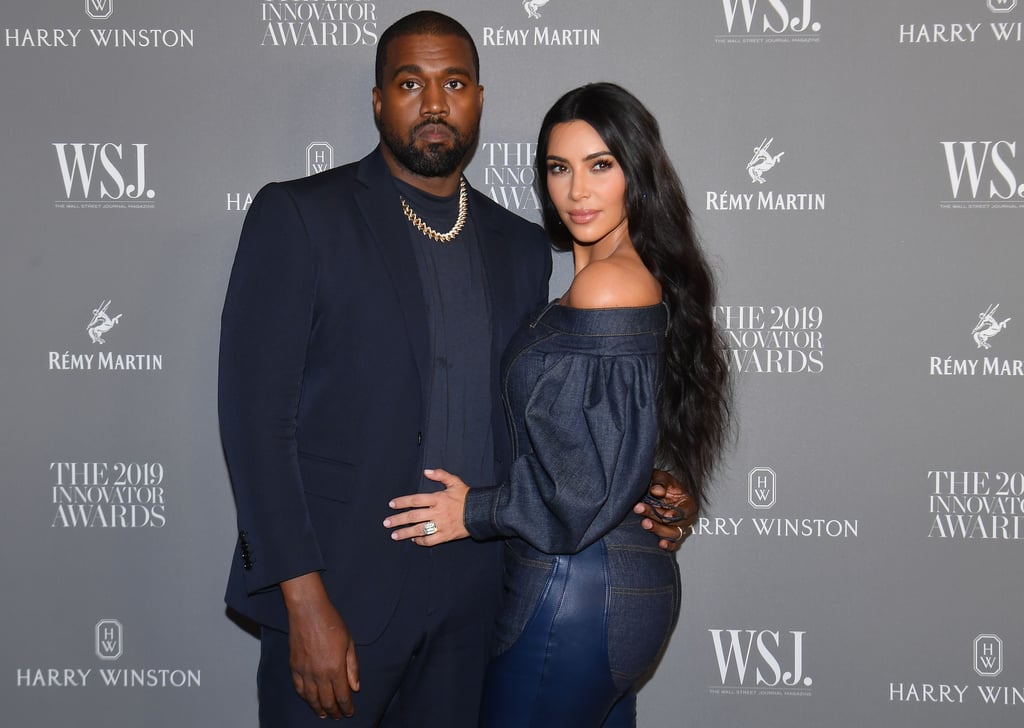 Kim Kardashian is sending birthday best wishes to her ex, Kanye West. On 8 June, the reality TV star celebrated her husband of six years, with an Instagram post and Stories. "Happy Birthday Love U for Life! 🎈" she captioned a photo of their family, featuring three of their kids together.

Kim shared her message for Kanye amid their ongoing separation. During a recent episode of Keeping Up With the Kardashians, she opened up about the difficulties and dissolution of their marriage. "I honestly can't do this anymore," she said. "Why am I still in this, like, place where I'm stuck for years? Like, he goes and moves to a different state, every year, I have to be together so I can raise the kids, you know? And he's an amazing dad, he's done an amazing job." She told her sisters she felt like a "f*cking failure" and "loser" in the face of their eventual divorce, but "I want to be happy."

She and Kanye were friends for years, before getting together in 2012. Kanye popped the question at Kim's 33rd birthday celebration, and the couple were engaged in 2013. They have four children: North, Saint, Chicago, and Psalm. News of their split first broke at the beginning of 2021, with a source telling E! News they simply "grew apart" and another saying the divorce proceedings are "amicable. They're reportedly on the same page about sharing legal and physical custody of their kids.

Related:
Kim Kardashian Isn't a Lawyer Quite Yet, but She's Definitely Been Putting in the Work
Previous Next Start Slideshow
Celebrity InstagramsCelebrity FamiliesCelebrity CouplesKim KardashianKanye West