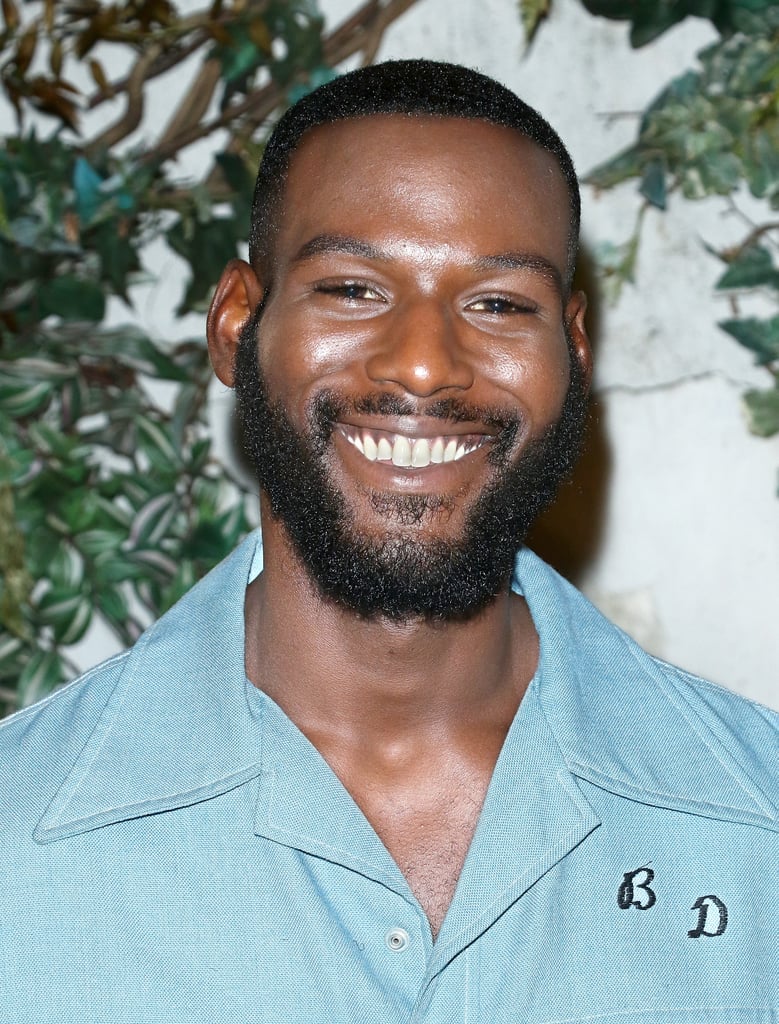 Kofi Siriboe, aka Crenshawn on Insecure, Has Always Been a Hollywood Heartthrob

Fans of Insecure definitely enjoyed seeing a new handsome face join the show's cast in its final season! Kofi Siriboe, aka passionate artist Crenshawn, was a pleasant surprise who popped up in the second episode of season five, and fans couldn't help but gush over his role. It hasn't been confirmed if he'll have a recurring part in the HBO series, but we certainly wouldn't mind him making a few more appearances before the season is over.

Though Kofi may be new to the world of Insecure, he's someone you may recognise as Ralph Angel Bordelon from OWN's Queen Sugar. He also made a huge splash playing the part of Jada Pinkett Smith's young love interest in the movie Girls Trip back in 2017. The Hollywood heartthrob has been a fan favourite for years now, so here's to hoping we see much more of him in the near future! Now that he's made his Insecure debut, get to know some more fascinating fun facts about the actor ahead.