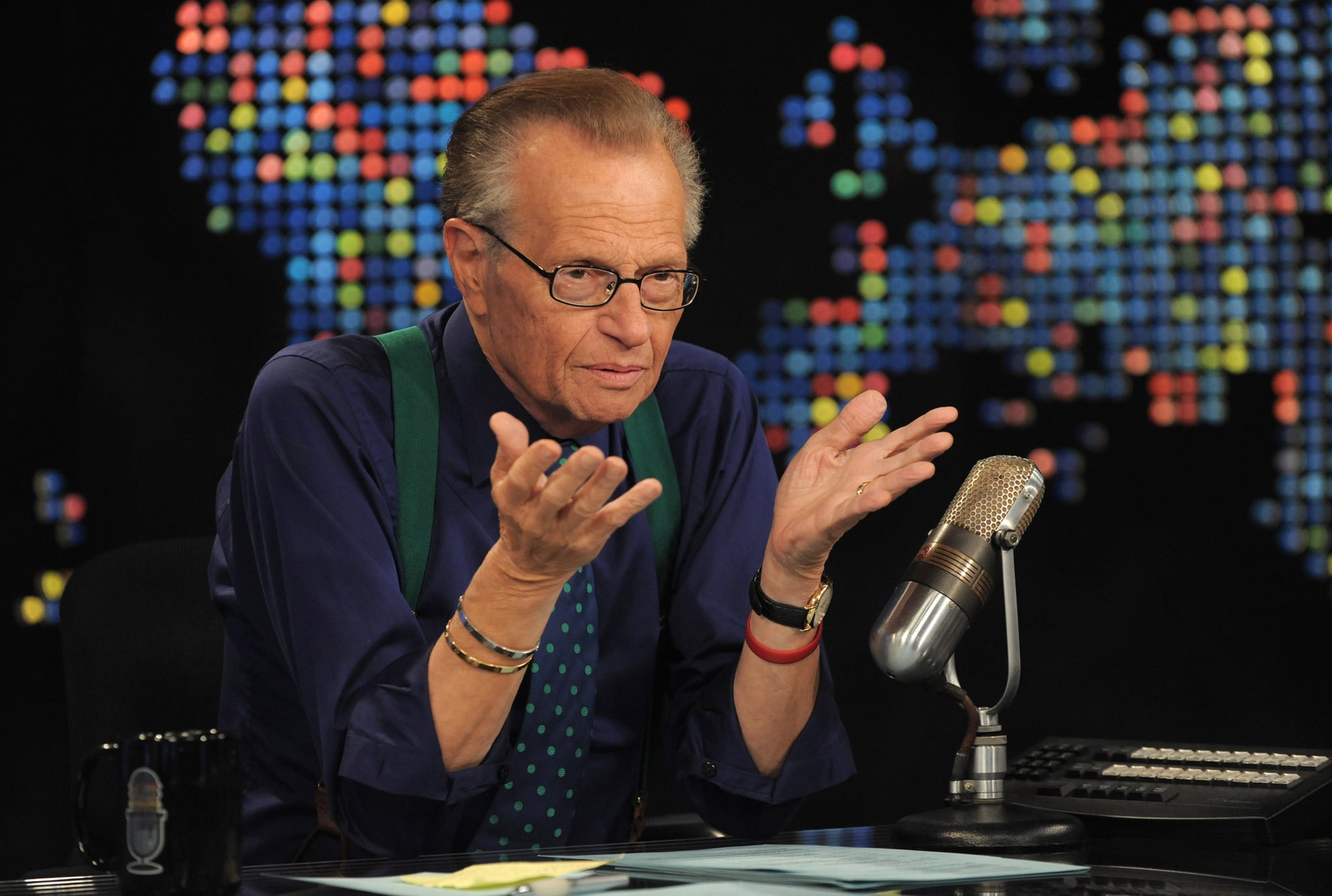 Larry King died on Jan. 23 at age 87, according to a statement released on his official Twitter account. Ora Media shared the news, writing, "With profound sadness, Ora Media announces the death of our co-founder, host, and friend Larry King, who passed away this morning at age 87 at Cedars-Sinai Medical Centre in Los Angeles."

The longtime TV host is remembered for his over 25-year run on CNN's Larry King Live where he'd interview a variety of notable, newsworthy subjects. "For 63 years and across the platforms of radio, television and digital media, Larry's many thousands of interviews, awards, and global acclaim stand as a testament to his unique and lasting talent as a broadcaster. Additionally, while it was his name appearing in the shows' titles, Larry always viewed his interview subjects as the true stars of his programs, and himself as merely an unbiased conduit between the guest and audience," Ora's statement read.

No cause of death has been confirmed, although Larry was hospitalized after contracting COVID-19 weeks ago. Larry is survived by his children, Larry Jr., Chance, and Cannon. 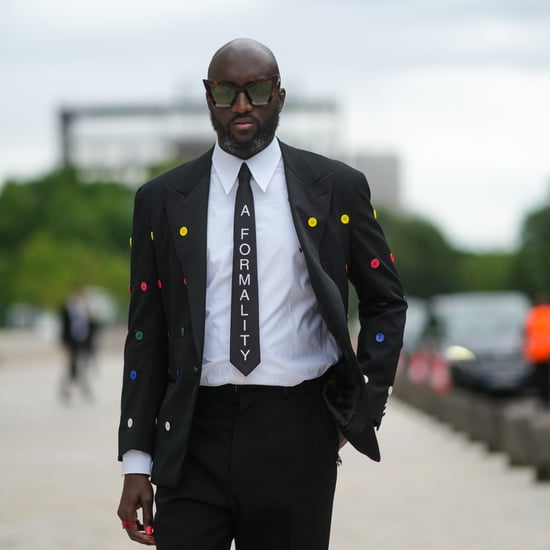