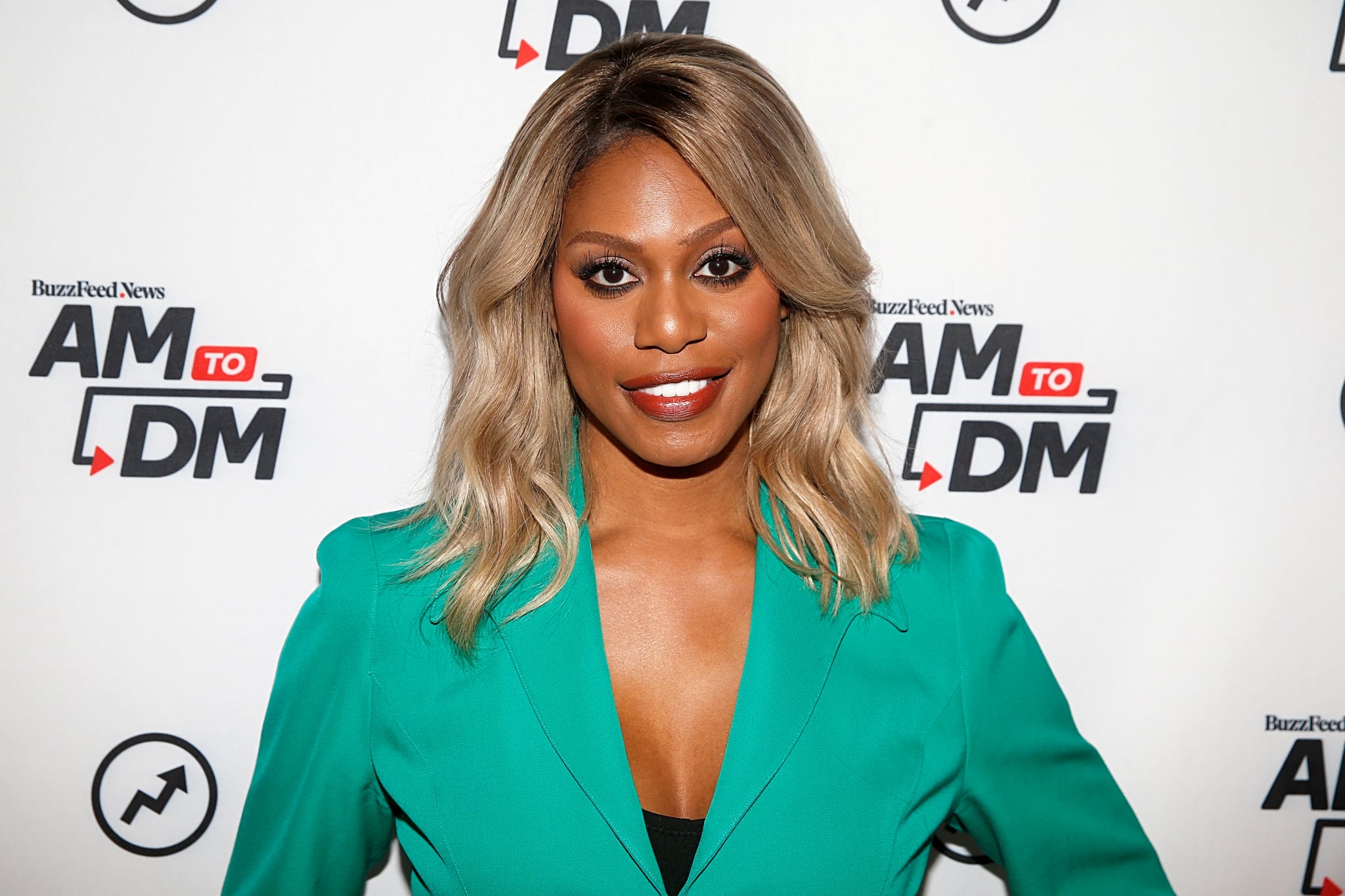 On Monday, June 15, the United States Supreme Court ruled that the Civil Rights Act of 1964 — which prohibits sex discrimination in the workplace — includes LGBTQ+ employees. Following the ruling, Laverne Cox opened up about the importance of the historic agreement and explained that the new court decision is just a stepping stone toward long-term societal and interpersonal change.

"This Supreme Court victory is huge but it doesn't bring these people back," Laverne told ET. "It doesn't change the hearts and minds of our fellow citizens who are murdering us and discriminating us around race, gender and sexual orientation. We have to look inside ourselves and ask how do I internalize the value systems that devalue the lives of trans people and black people... Then, when we change policies, it can stick and it will mean something because the hearts and minds have also changed."

Laverne went on to thank the late Aimee Stephens, a transgender woman whose lawsuit against a former employer was the impetus for the Supreme Court case and recent ruling. "She is dead now. But she is affirmed!" Laverne said. The Orange Is the New Black star also addressed the movement in support of Black transgender lives across the country, citing recent activism in Brooklyn and LA as progress. "That is the result of years of activism," she said. "Result of countless lives of black trans women, LGBT people of colour, being taken away from us by the state and fellow citizens. This is just the beginning."

The Supreme Court ruling comes shortly before the premiere of Netflix's Disclosure on June 19. The documentary, executive produced by Laverne, will discuss the evolution of transgender representation throughout cinematic history and will feature interviews with Laverne, Mj Rodriguez, and more. Find out more about how you can help the transgender community with these books written by trans and nonbinary authors.