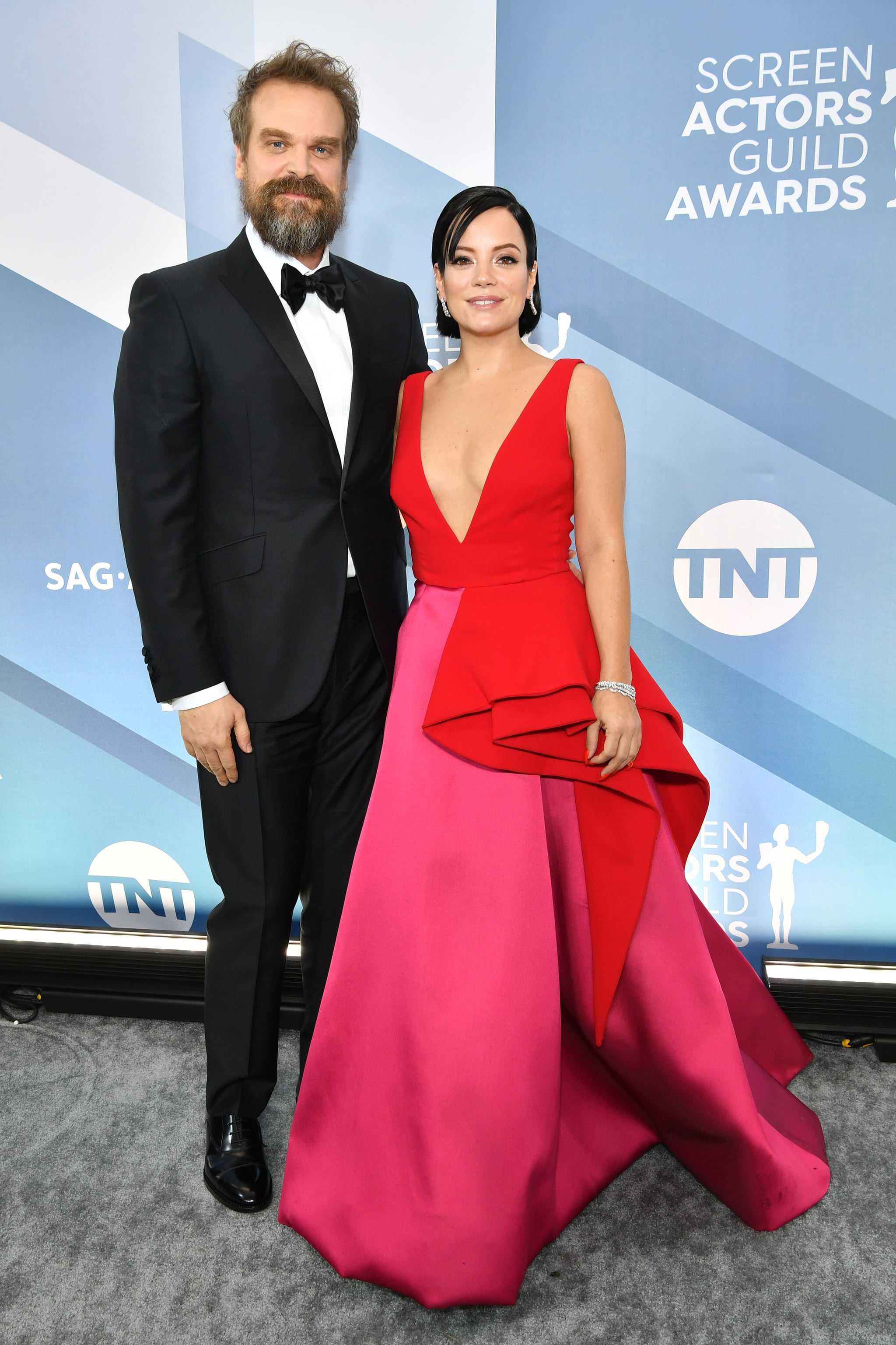 Lily Allen and David Harbour might be getting married! The "Smile" singer and Stranger Things actor obtained a marriage license in Las Vegas, which states that the couple must tie the knot within the next 12 months.

According to TMZ, Allen and Harbour got their marriage license on Sunday, 6 Sept., which is valid for exactly one year to the date. The couple, who have kept their relationship very low-key, have been publicly dating since summer of 2019. Their engagement was only recently confirmed on Allen's Instagram page after the singer posted a photo of herself wearing a massive diamond ring on 5 Aug., 2020. Soon after, Harbour joined Allen and her two children on a family holiday to Croatia.

Although Allen and Harbour got their marriage license, no marriage certificate has been filed according to public records. Considering that they filed in Las Vegas, it's likely that they'll walk down the aisle sooner than later, if they haven't done so already.

British Celebrities
Stop Right Now: The Spice Girls Are Back With New Music For the First Time in 14 Years
by Navi Ahluwalia 5 hours ago