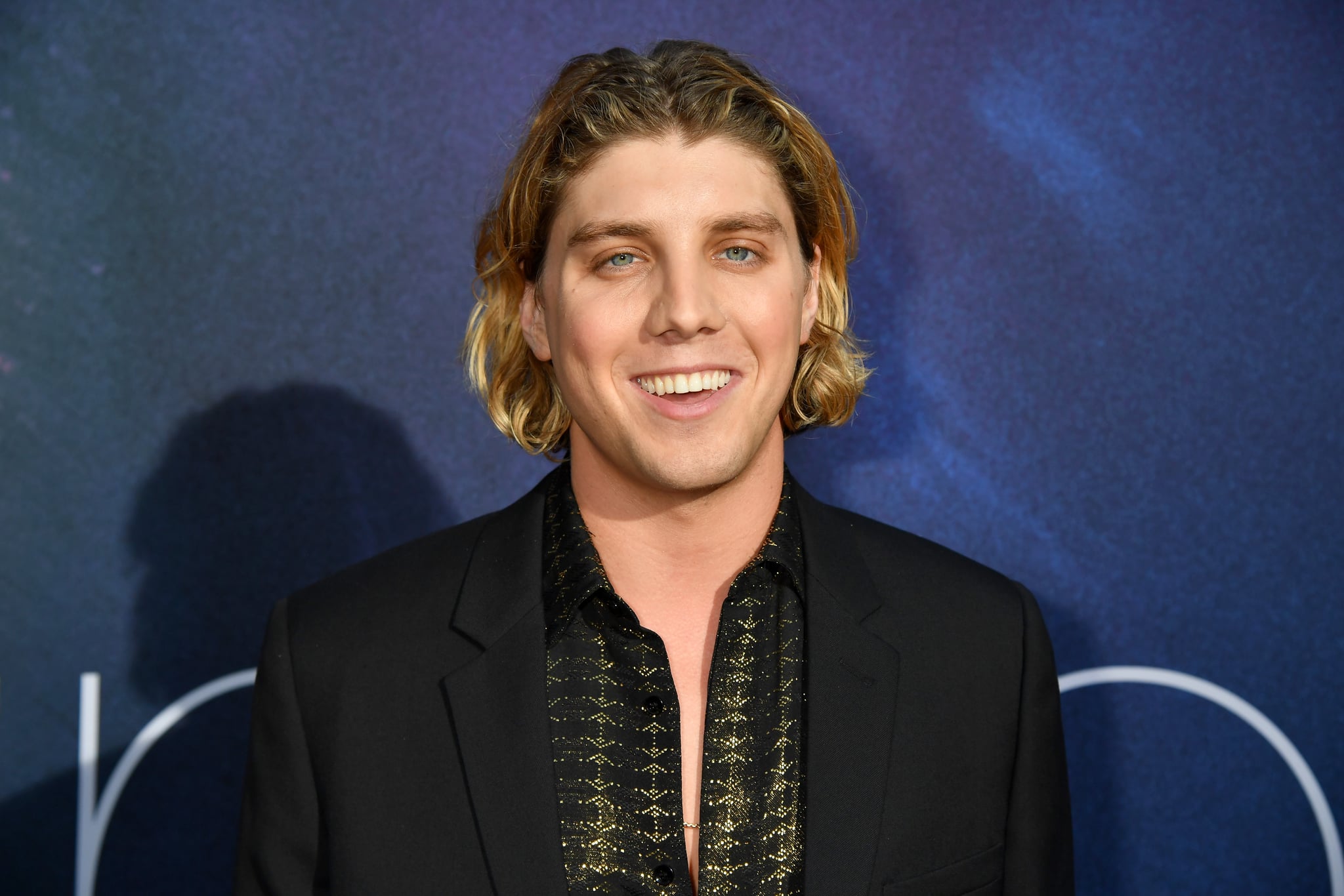 In today's "big yikes" news, an unnamed director was called out by Euphoria star Lukas Gage after an awkward audition over Zoom. On Nov. 20, Lukas shared an Instagram clip of the exchange in which the director — unaware that his microphone is still on — insults the actor's apartment. "These poor people live in these tiny apartments. Like, I'm looking at his, you know, background, and he's got his TV and —" the director says before Lukas cuts in to tell him that he's unmuted.

"I know, it's a sh*tty apartment," Lukas adds. "That's why — give me this job so I can get a better one." The director quickly apologises to which Lukas responds, "Listen, I'm living in a four-by-four box. It's fine. Just give me the job, and we'll be fine." The actor then offered some words of wisdom in the post's caption, writing, "Psa: if youre a sh*t talking director make sure to mute ur mic on zoom mtgings 😝."

Fellow actors took to the comments section to commend Lukas for his reaction. "Handled like a champ 👍," Joe Jonas wrote. Outer Banks star Chase Stokes shared a similar sentiment, saying, "Man... well handled my friend. This is epic hahaha." Cynthia Erivo also offered some support, writing, "On behalf of whoever that person was, I'm so sorry, that's unacceptable. You handled that with total grace. ♥️." Let this be a lesson: always double-check your microphone settings. Better yet, don't judge or comment on someone's living situation. Just a thought!

Celebrity Instagrams
Thanks to Some Rule Breakers, We Got an Inside Look at the Star-Studded Met Gala
by Victoria Messina 3 days ago

Celebrity Style
Dan Levy Goes to His First Met, Makes a Statement For the LGBTQ+ Community That Speaks Volumes
by Sarah Wasilak 4 days ago