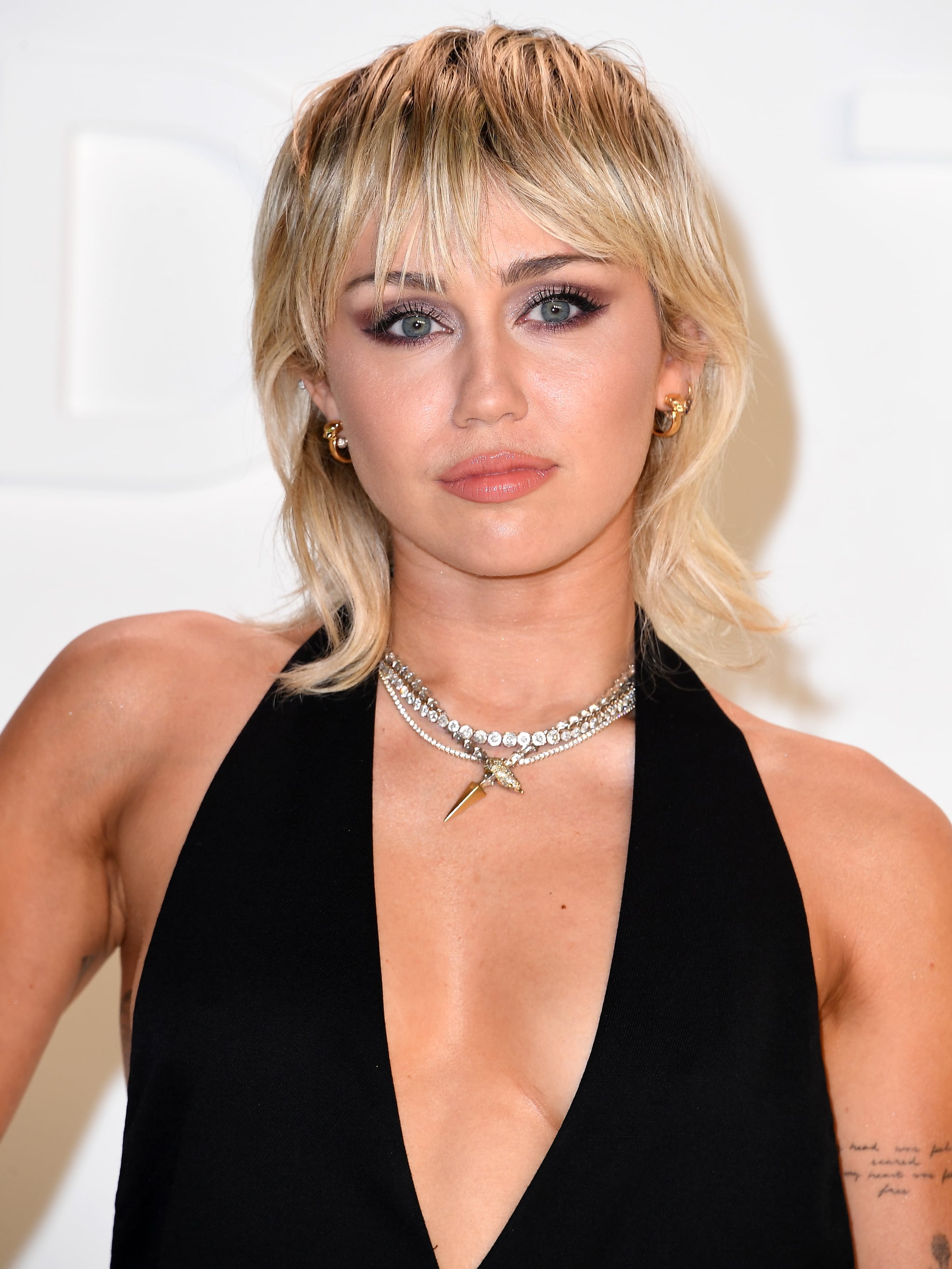 Miley Cyrus has opened up about her journey with sobriety, revealing that she's been officially "sober sober" for six months. In a recent interview on the iHeartRadio podcast The Big Ticket, Miley said "It's been really important for me over the last year living a sober lifestyle, because I really wanted to polish up my craft." The topic of sobriety isn't a new one for Miley, who has been outspoken her experiences with smoking marijuana in the past and has been extremely open about her drug use in general on social media.

Miley explained that her sobriety began back in November when she had surgery on her vocal cords and was on a strict talking ban for four weeks, in order to recover properly. While recovering, she said that it got her thinking about her family history. "I had been thinking a lot about my mother," said Miley. "My mom was adopted, and I inherited some of the feelings she had, the abandonment feelings and wanting to prove that you're wanted and valuable. My dad's parents divorced when he was 3, so my dad raised himself. I did a lot of family history, which has a lot of addiction and mental health challenges. So just going through that and asking, 'Why am I the way that I am?' By understanding the past, we understand the present and the future much more clearly."

Miley also admitted that it's hard, as a young person, to make the decision to become sober, because there's often a stigma attached to you for it. People assume "you're no fun," but she said that's not an issue for her because she knows she's a good time. "The thing that I love about it is waking up 100 percent, 100 percent of the time," said Miley. "I don't want to wake up feeling groggy. I want to wake up feeling ready."

Saturday Night Live
Miley Cyrus Gets Lost in the Music During SNL Performances, and So Will You
by Kelsie Gibson 5 days ago