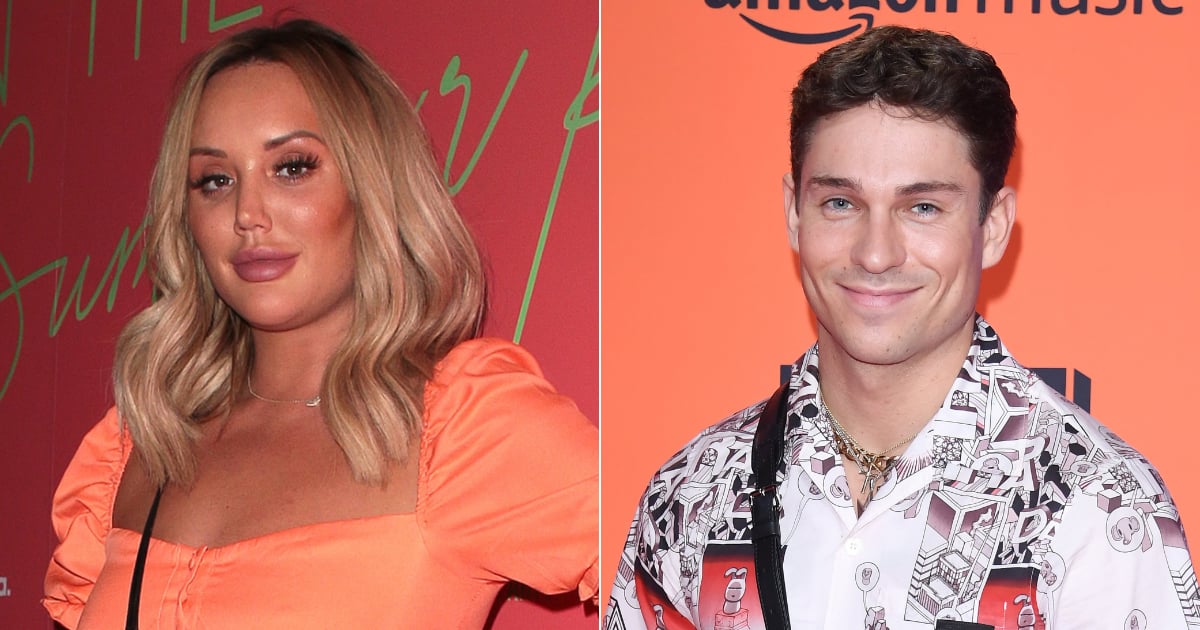 Reality TV fans, we have some exciting news! MTV is bringing Reality Con to London in 2020, giving fans of shows like Geordie Shore, Ex on the Beach, and Just Tattoo of Us the chance to get up close and personal with their favourite shows as part of an "immersive reality experience." You'll be able to explore famous sets from some of the shows, including the infamous Shag Pad and Hot Tub from Geordie Shore, and rub shoulders with some of the reality TV world's biggest stars. Charlotte Crosby and Joey Essex have been confirmed as headliners, with plenty more names to be announced before the event begins.

Related:
26 MTV Reality Shows From the Early-2000s That You Genuinely Forgot Existed

As well as interactive sets, there'll be a nightclub with famous DJs, live panels featuring plenty of familiar faces (from both in front and behind the camera), and a chill-out area inspired by Ex on the Beach, complete with its own "Tablet of Terror" and plenty of places to hang out and be seen.

The convention will take place at Exhibition London in Shepherd's Bush between May 8 and May 10, 2020. Tickets are on sale now, starting at £25 for early birds.