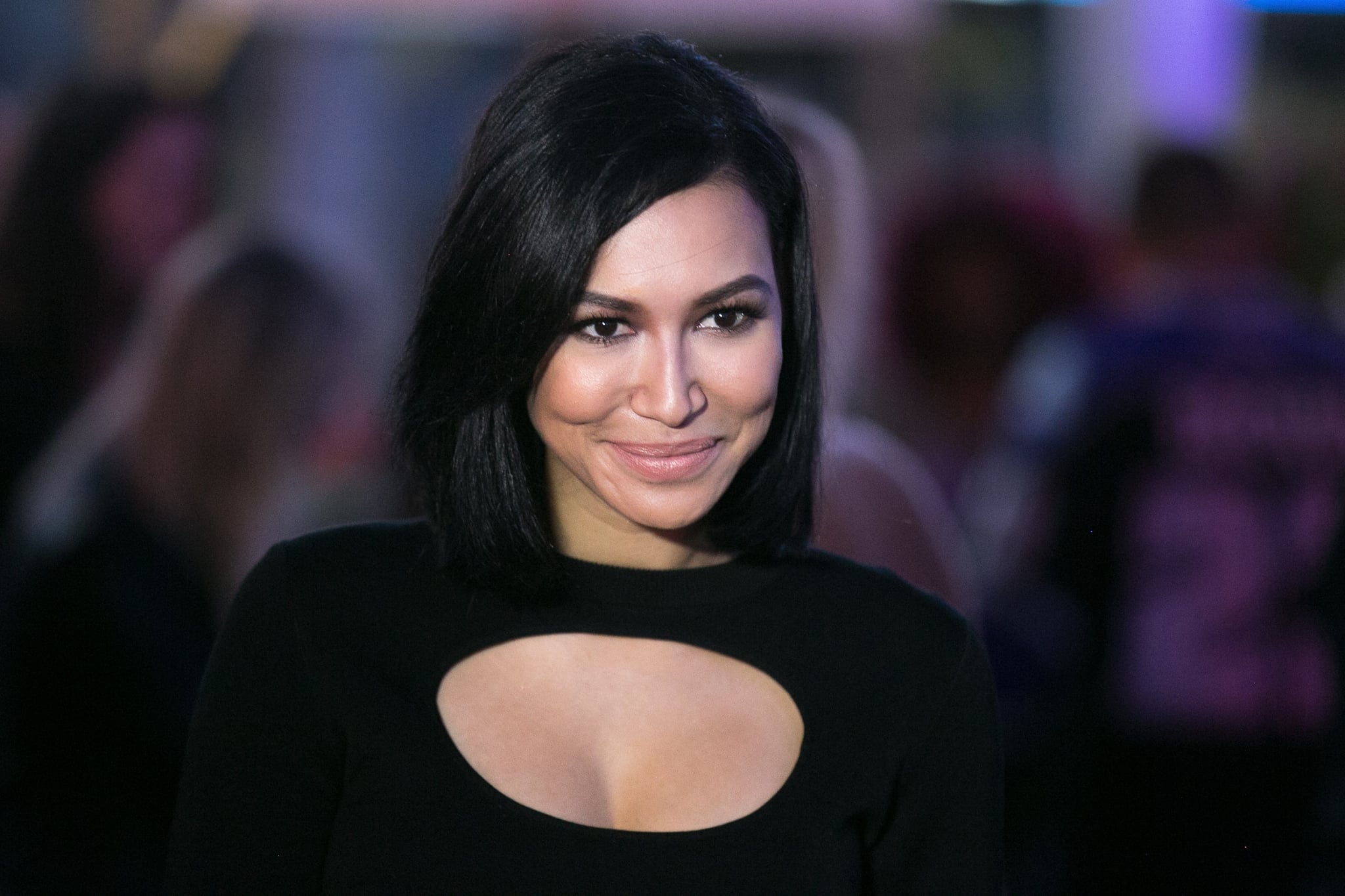 The search continues for Naya Rivera, who disappeared near Los Angeles on Wednesday. The 33-year-old actress, who is best-known for playing Santana on the former Fox series Glee, was declared a missing person after authorities found her 4-year-old son, Josey Dorsey, alone on a boat in the middle of Lake Piru. According to NBC Los Angeles, Naya rented a pontoon boat for three hours with her son but never returned. A search for Naya began that afternoon and resumed on Thursday morning.

At 3 p.m. PT on July 9, the Ventura County Sherriff's Office issued a report stating that the missing person's search has since been declared a recovery operation. "The entire shoreline and surface of the lake were thoroughly searched," the report reads. "Divers also searched under water in the area where the boat had last been seen. However, there was no sign of Rivera." According to a press briefing with ABC7 News, Naya has been presumed dead in a possible drowning, though no evidence has been found. "I think it's too early to say what happened here," a Ventura County police officer said. "We're still investigating. We're still trying to figure out what happened."

While police continue to search for Naya, her former Glee costars are asking fans to send their thoughts and prayers. Heather Morris — who played Naya's onscreen girlfriend-slash-wife on Glee — shared a heartfelt note on her Instagram Story. "We need all the prayers we can get to bring our Naya back home to us," she wrote. "We need your love and light." A handful of other costars, including Harry Shum Jr. and Chord Overstreet, tweeted that they were praying. Demi Lovato — who briefly played Naya's love interest in season five — also asked fans to keep Naya in their thoughts, writing, "Please pray for @nayarivera to be found safe and sound."

Celebrity Deaths
Naya Rivera's Family Honours Her on Anniversary of Her Death: "Your Endless Energy Lives On"
by Kelsie Gibson 08/7/21