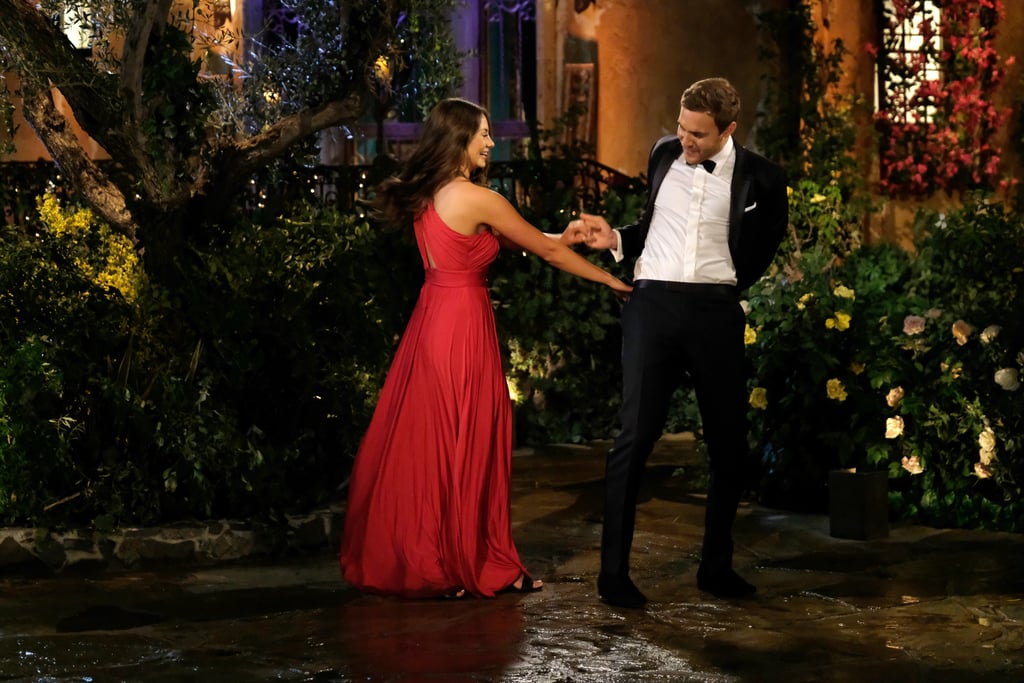 Peter and Kelley's Relationship Timeline Is Crazy — Even By Bachelor Standards

Peter Weber's season of The Bachelor just keeps getting wilder, even though it's been over for weeks! Why are we talking about his relationship timeline with Kelley Flanagan? Well, the latest news has Peter weathering the current quarantine situation with an unexpected companion: Kelley, one of the eliminated contestants from his season who he also happened to meet before the show even started.

Technically, they're not in an official relationship, at least not as far as they've said to the public, but their relationship timeline goes back to the Fall of 2019 and apparently is continuing right now. Kelley is the third contestant from his season that Peter has been linked to since filming ended, following his brief engagement to Hannah Ann Sluss and his even briefer rekindling with Madison Prewett. For now, here's a complete timeline of how Peter and Kelley's relationship has unfolded up to this point.