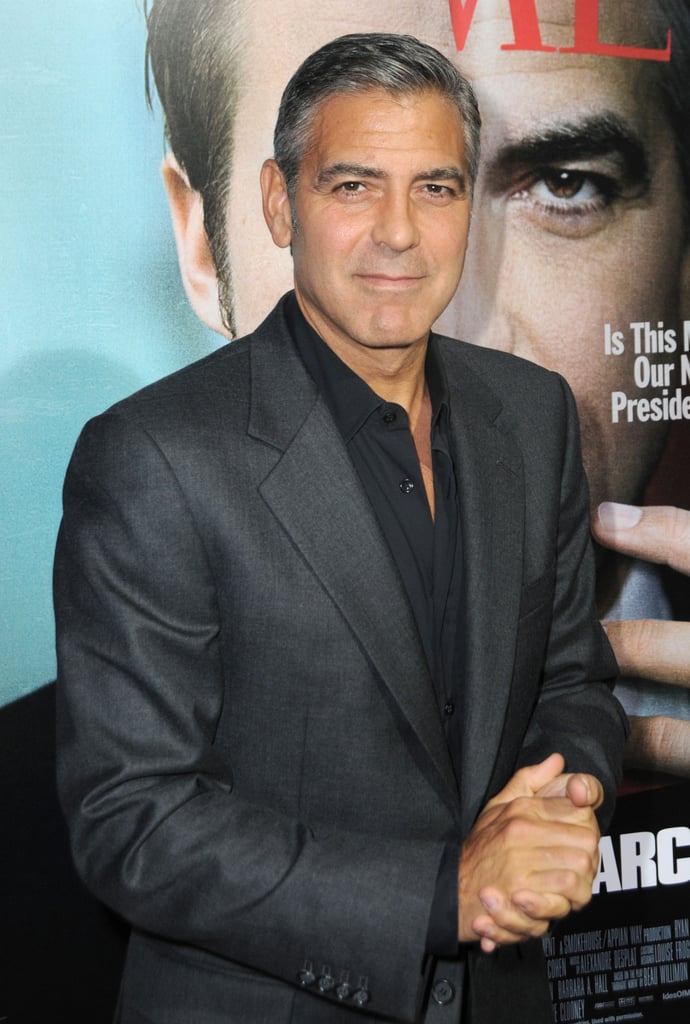 George Clooney vs. The Daily Mail

Earlier this week, British tabloid The Daily Mail claimed that George's future mother-in-law doesn't approve of him as a husband for her daughter Amal Alamuddin, because he isn't from the Druze sect of Islam. The report went on to say that Amal's mother told "half of Beirut" that she was unhappy with George and joked about the Druze custom of excommunicating and physically harming men and women who marry outside of its sect. George responded with an op-ed in USA Today that slammed the report as "dangerous":

"The Daily Mail has printed a completely fabricated story about my fiancée's mother opposing our marriage for religious reasons. It says Amal's mother has been telling 'half of Beirut' that she's against the wedding. It says they joke about traditions in the Druze religion that end up with the death of the bride. Let me repeat that: the death of the bride. First of all, none of the story is factually true. Amal's mother is not Druze. She has not been to Beirut since Amal and I have been dating, and she is in no way against the marriage — but none of that is the issue. . . . This lie involves larger issues. The irresponsibility, in this day and age, to exploit religious differences where none exist, is at the very least negligent and more appropriately dangerous. We have family members all over the world, and the idea that someone would inflame any part of that world for the sole reason of selling papers should be criminal."