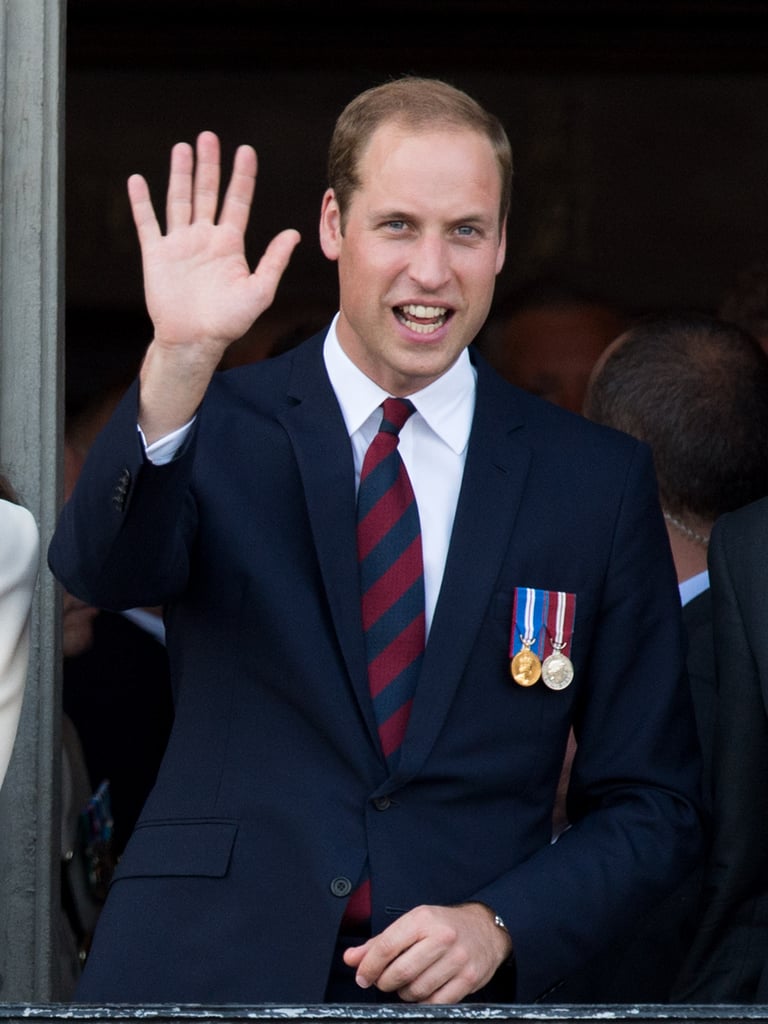 Expect Fewer Royal Appearances From Will

With a new job, William will likely have to cut back considerably on his royal duties. He'll be working both day and night shifts for East Anglian Air Ambulance and thus will have a lot less time to dedicate to royal events and official tours. In fact, a Palace spokesperson has said that William is "fully committed" to his new job and it will be his "primary occupation." Wills had recently beefed up his royal schedule after he left his post as a Search and Rescue pilot with the RAF back in September 2013. Since then, he has gone to dozens of official events and even took part in a grueling three-week tour of Australia and New Zealand with Kate and George. The cutting back of royal duties may have been a draw for William, who is still adjusting to life as a new father. His new "civilian" post will allow Will, Kate, and George to enjoy a relatively normal life before he inevitably takes over the full-time royal post as the Prince of Wales and, later, King.