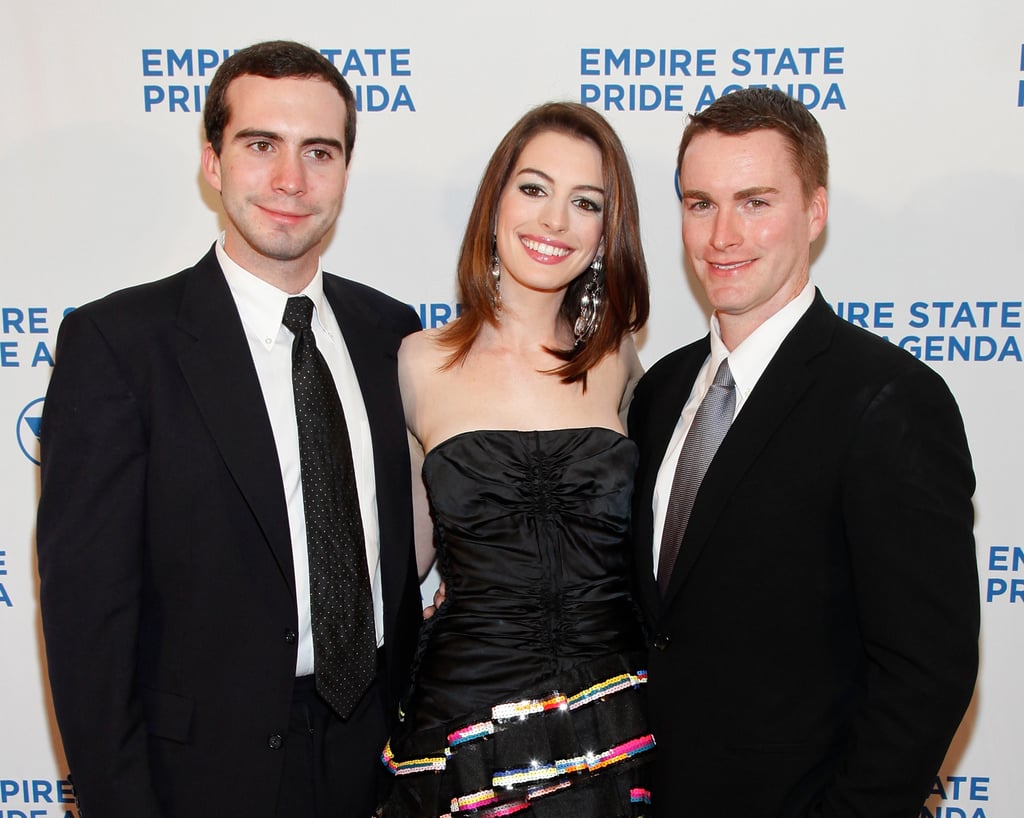 When She Spoke Up For Her Brother's Rights

Anne is one of several stars who support marriage equality, and when her gay older brother was mentioned in a 2011 interview, she said, "The other thing I want to say about Jersey is they need to get on the New York bandwagon and legalize gay marriage. But I think everybody should do that." (Note that in 2013, New Jersey legalized same-sex marriage.)