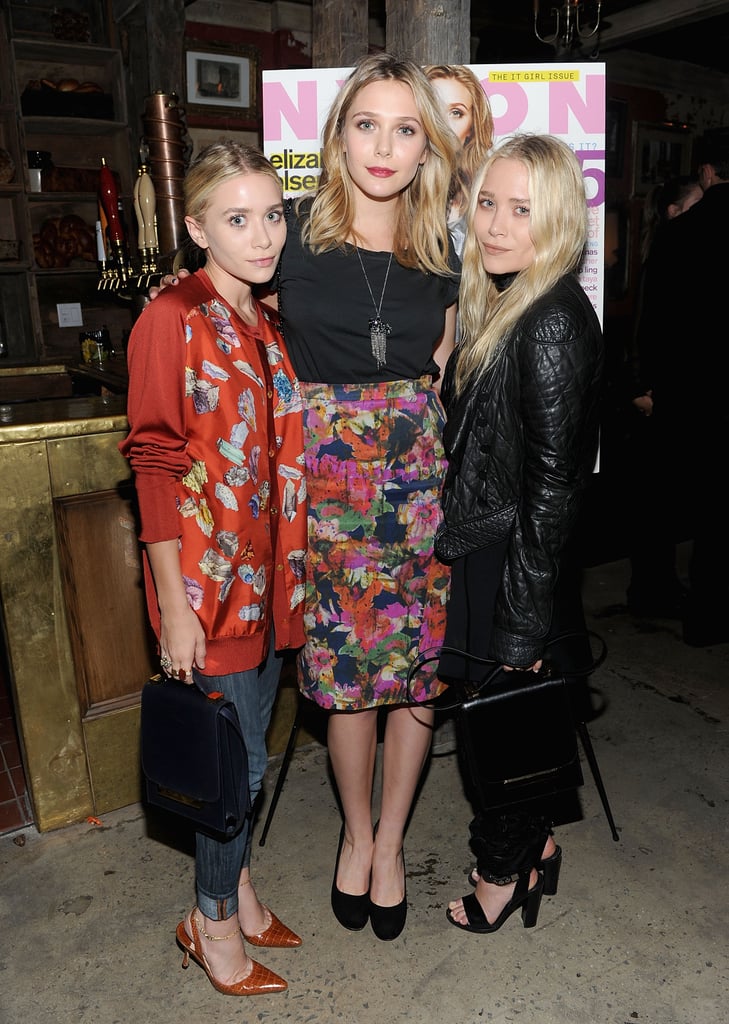 Mary-Kate and Ashley Olsen are the pint-size actresses who got their start as infants on Full House and became two of the wealthiest women in entertainment. They are now esteemed womenswear designers for The Row, Elizabeth and James, TEXTILE, and StyleMint. Elizabeth Olsen is also an actress, known for her roles in Martha Marcy May Marlene and Very Good Girls. The girls also have an older brother named James, who is (half of) the namesake for Elizabeth and James.

TikTok
Meanwhile, Gordon Ramsay and His Daughter Are Casually Crushing TikTok Dances Together
by Victoria Messina 1 day ago