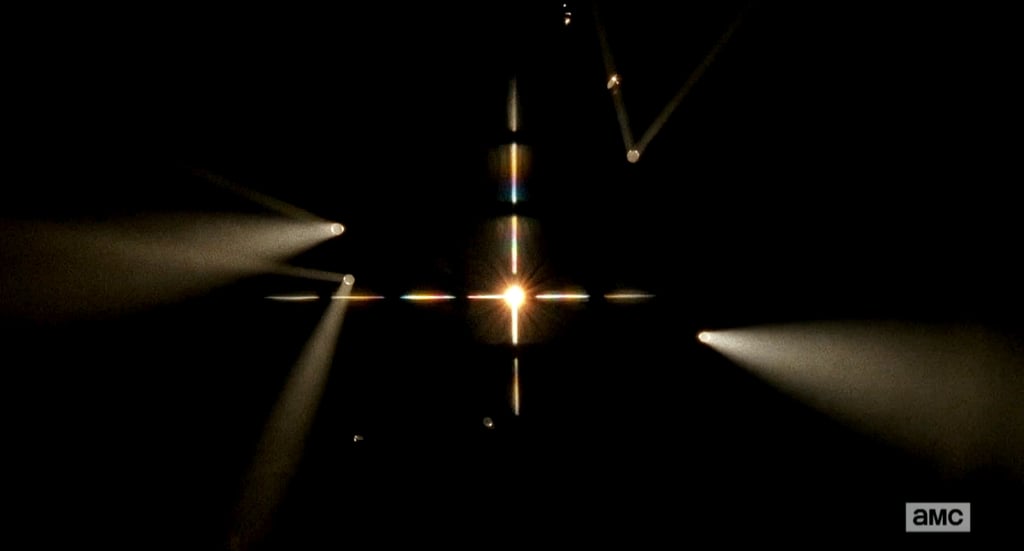 The most crucial thing to consider about the finale is the common use of the first-person point of view. The very first shot of the episode has been captured from this angle. We look through the eyes of someone who is bathed in darkness. Streaks of light pour in through the cracks of whatever receptacle this person has been imprisoned in. The use of this camera angle is unique in and of itself. It hardly ever pops up in modern television or cinema.

The Walking Dead has never before employed it as a storytelling device, so the fact that the first shot of the finale is from the first-person POV is already a major hint. Not only does the moment signal the weight and importance of first-person shots throughout the finale, but it alludes to the very last shot of the episode as well: a look through the eyes of Negan's victim as he prepares to brutally beat them to death.