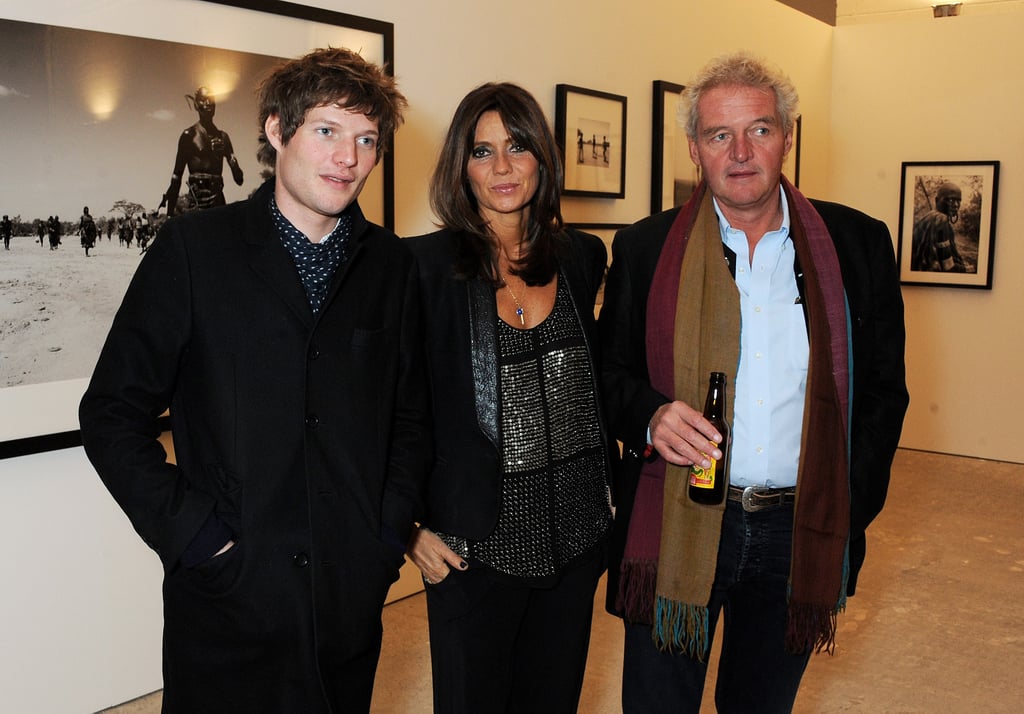 He's Part of the Aristocracy

Nikolai is the son of Count Leopold von Bismarck-Schönhausen and Countess Debonnaire von Bismarck. The family can be traced back to the 19th century. His great-great-grandfather Otto von Bismarck was a prominent German statesman and chancellor who was made Prince of Bismarck in 1871. The city of Bismarck in North Dakota, USA, was named after Otto.