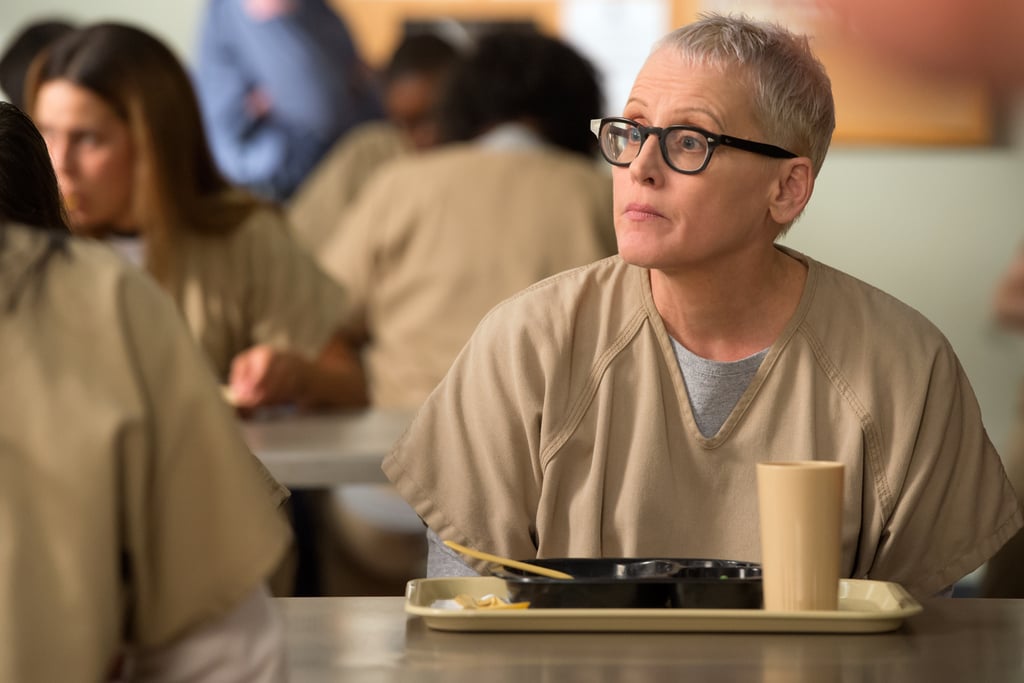 Lori Petty Is Pretty Sure Lolly Will Be Back

Lolly's storyline ends with her being dragged off to the psych ward after Healy realises it's what she needs, but will we see her again? According to actress Lori Petty, yes. "I certainly hope so," she told The Hollywood Reporter. "I do think we will. I can't say for sure, but I absolutely think we will. They are just now filming episode one [of season five] and you know how we ended season four. They have a lot to deal with right now! I'm just waiting on the phone call to get back on the plane. I'm sure it will come, but we have 13 episodes and they've got a lot to take care of, so we'll see. . . . Here's what I assume — and this is because it's all about me, right? — we go into psych and Mr. Healy was there and I'm screaming and crying. I did some looping and I saw it and it looked great. Then I realise that they built a huge hallway with rooms and a whole set. So I'm thinking it's going to be: Psych! Starring Lori Petty! I just assumed they'd go to psych, like they go to the SHU. But I'm just making stuff up right now because I don't know. But I saw the set and that's what I thought."

Previous Next Start Slideshow
Orange Is The New BlackTV