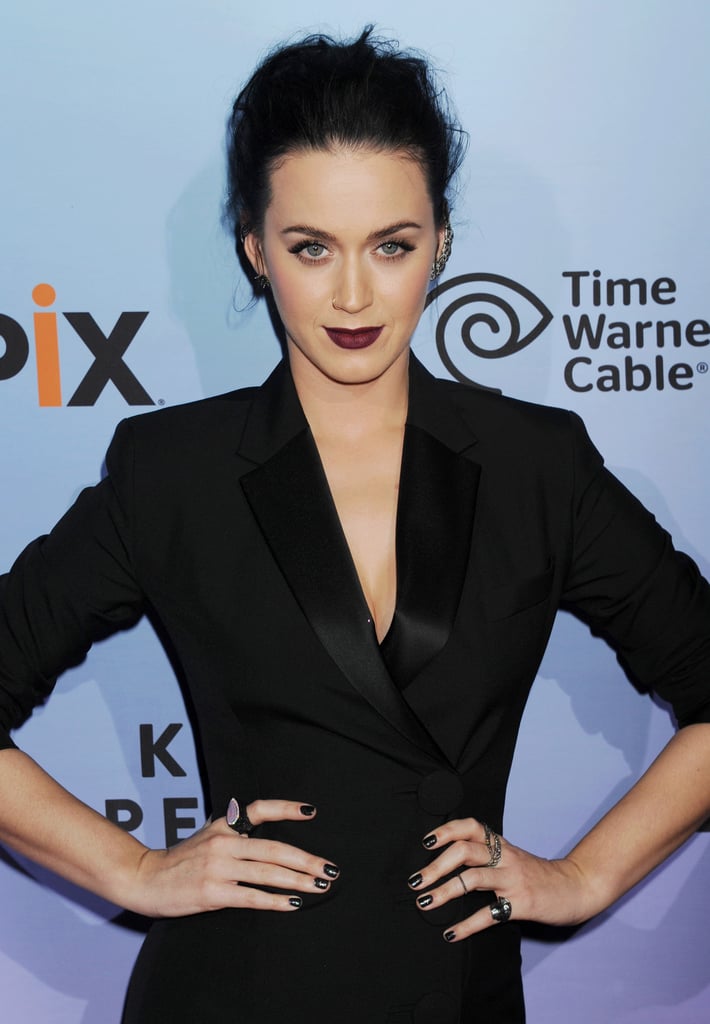 In June, we thought the wheels were finally in motion on Katy's supposed revenge. Katy allegedly registered a song called "1984," which would be throwing obvious shade at Taylor's hit album 1989. Unfortunately, though, her managers denied the rumour, saying, "Katy Perry was not involved in writing, singing, recording or registering this song."

Sam Smith
If You're in Need of a Little Cheer, Watch All of Sam Smith's At-Home Performances
by Monica Sisavat 3 days ago

Celebrity Beauty
Katy Perry Posted a No-Makeup Selfie and Damn, the Pregnancy Glow Is Real
by Jessica Harrington 3 days ago