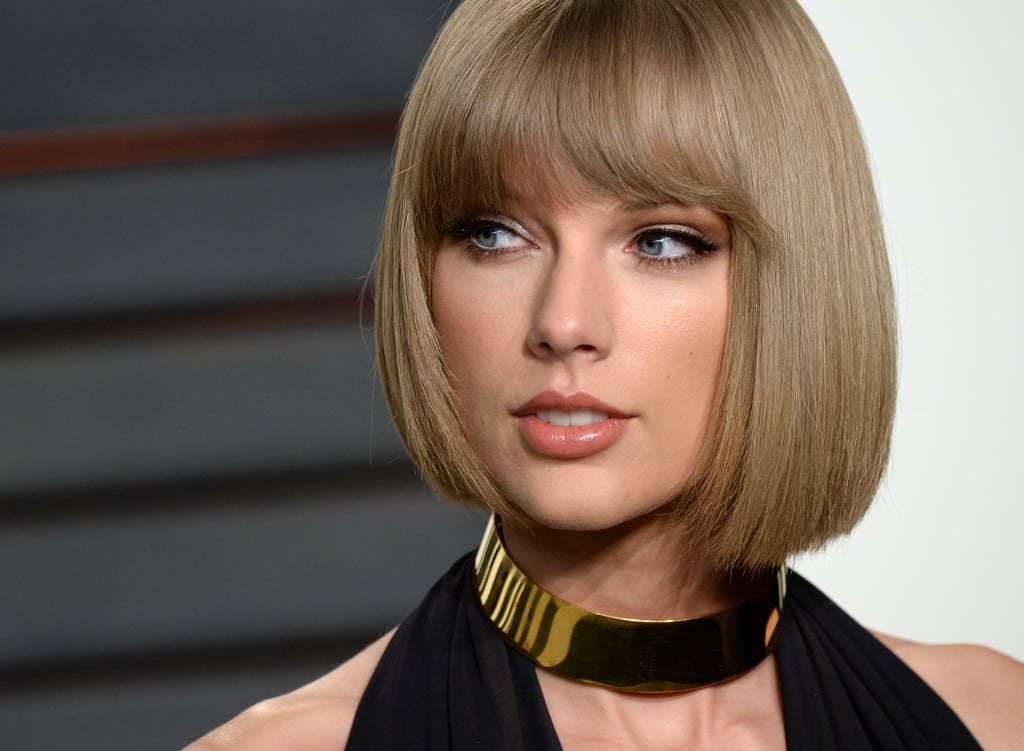 Taylor's team announced that she would be returning her extensive music back catalog to streaming services, including Spotify, at midnight on June 9, the same time as Katy's Witness was set to drop. The news was shared via Instagram on Thursday as a "thank you" to fans for helping her 2014 album 1989 sell over 10 million copies.

Taylor famously removed her music from all streaming services — in a move that many considered the opposite of a "thank you" to fans — shortly before 1989 was released. In 2015, she wrote a letter to Apple Music explaining why she wouldn't be streaming 1989 on its new platform, and shortly after, the company made changes to its policy and Taylor "happily" changed her mind. Up until now, Apple Music has been the only place to listen to her music, and the timing of her move was pretty peculiar, considering it was just hours before Katy's new album was released.