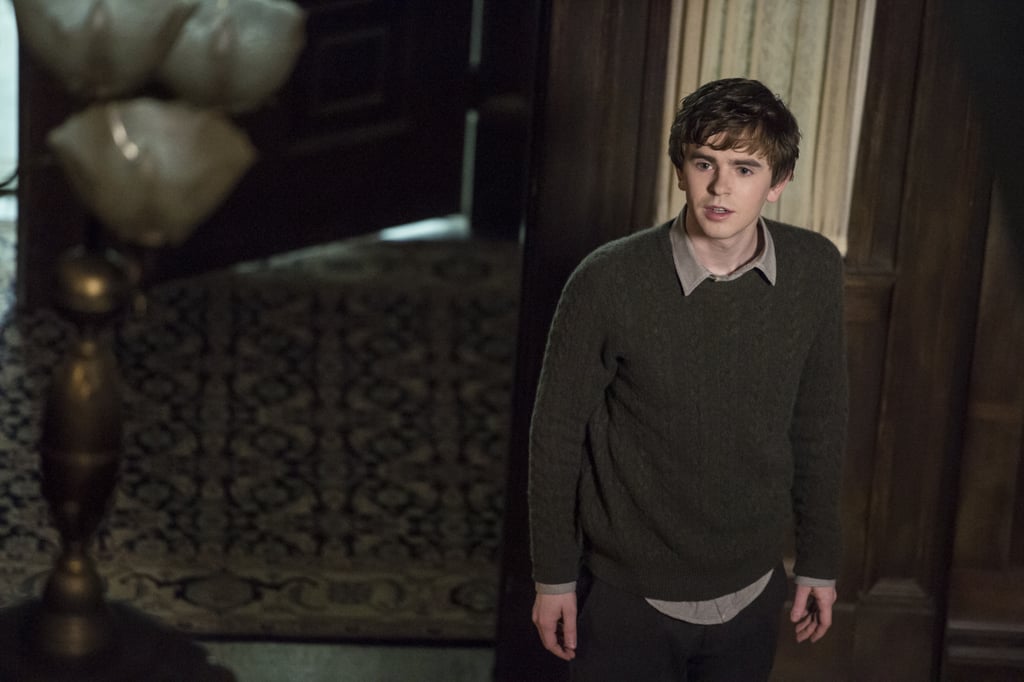 Yes, It's Really the Final Season

The show's executive producers confirmed at Comic-Con that Bates Motel will end after season five. "From the end of the first season, Carlton [Cuse] and I both had the exact same instinct of five seasons," said Kerry Ehrin. She confirmed that they have had a "specific" and "beautiful" ending in mind.