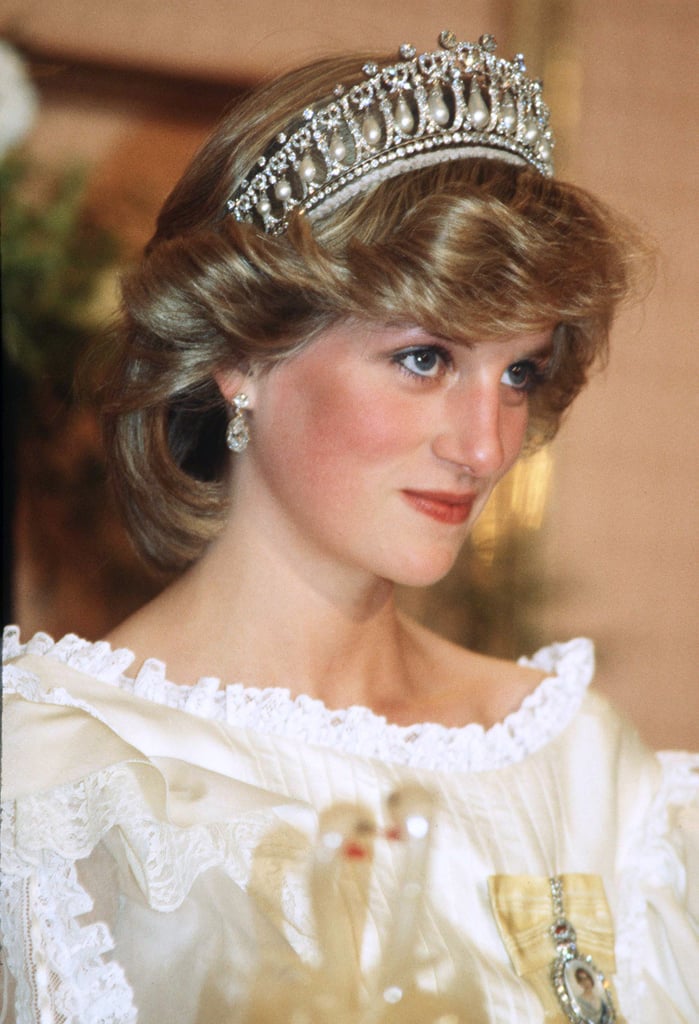 When She Revealed Her Struggles With Postpartum Depression, Bulimia, and Self-Harm

In Diana's infamous tell-all interview with BBC's Martin Bashir in 1995, she opened up about her bouts with depression after the birth of Prince William, as well as her history with eating disorders and self-harm. During the shocking confession, Diana admitted to "hurting her arms and legs," as a cry for help and that she would throw up her food as a way to cope with the pressures of her life. "It was a symptom of what was going on in my marriage," she said.

In another surprising move, Diana revealed that while she was struggling with depression after William's birth in 1982, the royal family turned the other way. "I felt like I was the first person ever in the royal family to openly cry and nobody knew what to do," she said, adding, "If you haven't seen it before, how do you support it?" Diana's bravery in admitting her struggles is likely one of the major reasons that both William and Harry work with mental health charities like Heads Together today.