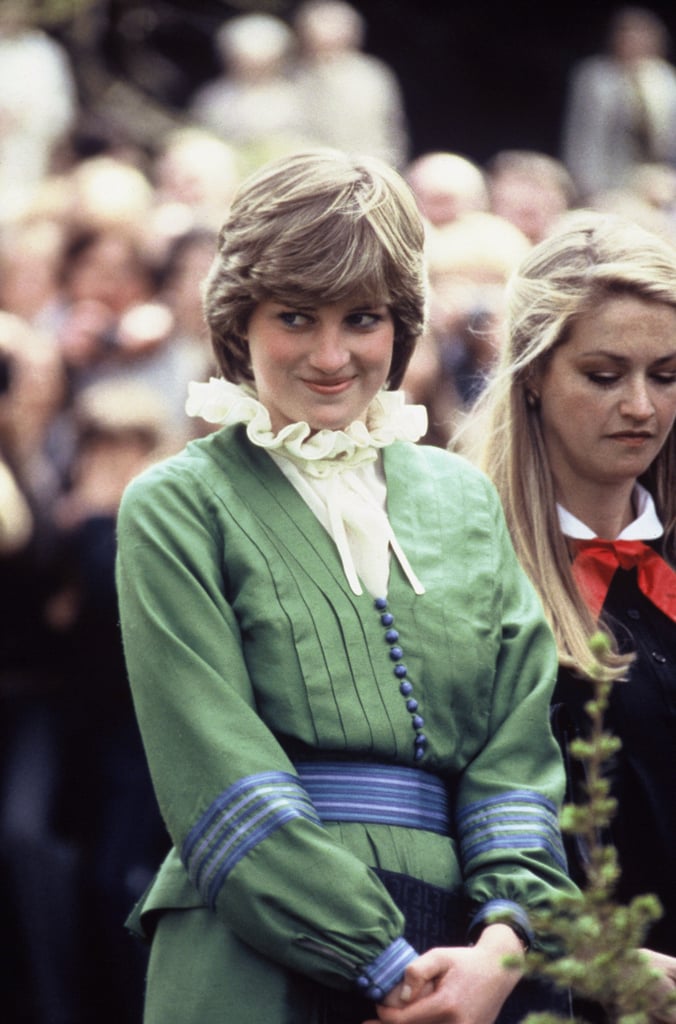 When She Admitted That She Never Wanted to Be Queen

Also during her BBC interview, Diana admitted that she didn't see herself being "queen of this country," but rather that she'd "like to be a queen of people's hearts." "I don't think many people would want me to be queen, and when I say many people, I mean the establishment that I'm married into," she went on. "They've decided that I'm a nonstarter, because I do things different, because I don't go by a rule book, because I lead from the heart and not the head. And albeit that's gotten me into trouble in my work, but someone's gotta go out there and love people."