Kanye immediately did some damage control after the incident. He appeared on The Tonight Show Starring Jay Leno and said, "I immediately knew in the situation that it was wrong . . . I would like to apologise to her in person." He also broke down in tears when Jay asked how his late mother would have felt about the situation. 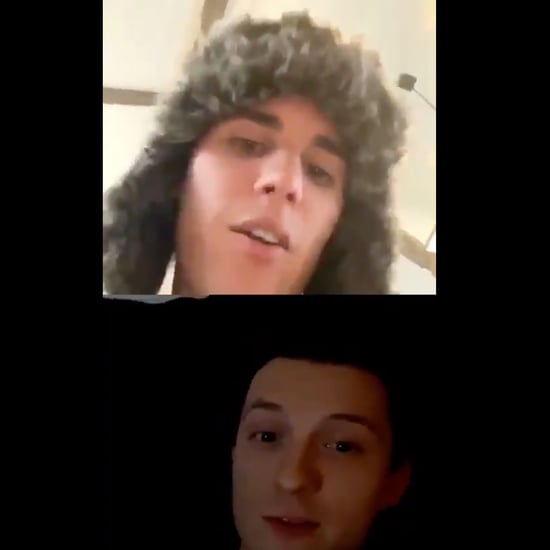