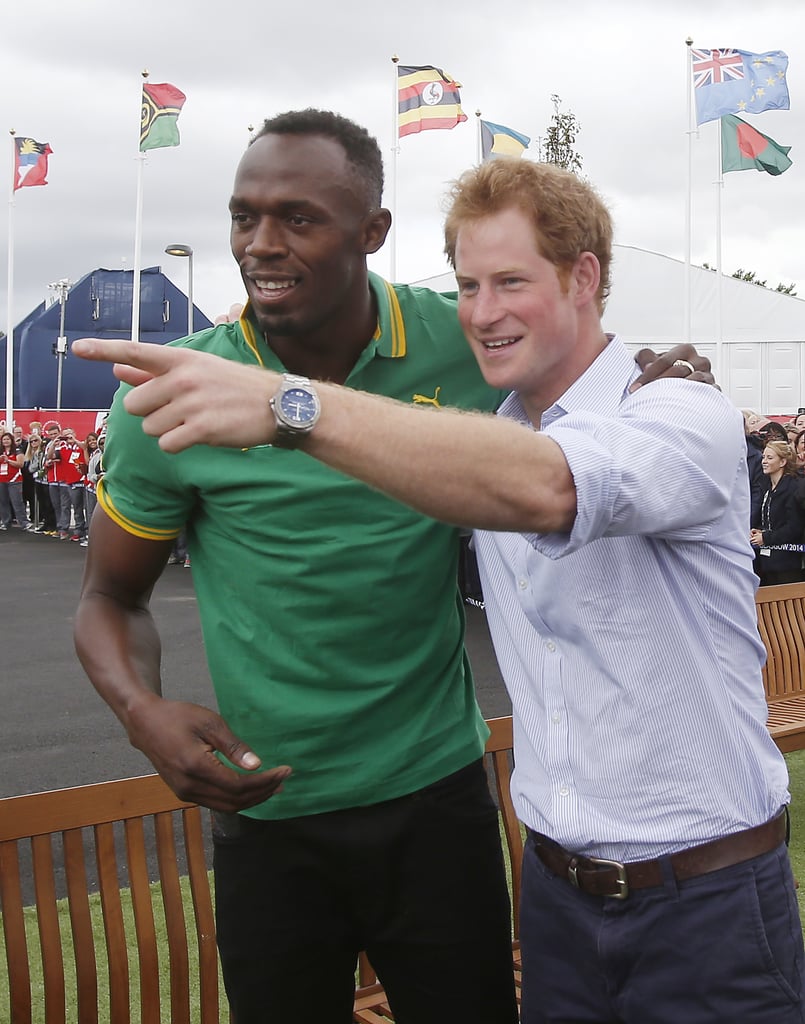 The prince and the Olympian became fast friends after meeting in Jamaica when Harry was on his first royal tour in 2012. Harry then supported Usain at the London Olympics, wearing a Jamaican scarf in the stands as he watched the sprinter race to victory, and the pair have since sent each other a few humorous tweets. Harry even bought shares in a racehorse called Usain Colt!

The Royals
16 Intriguing Facts About the Queen's Scottish Residence, Balmoral Castle
by Amanda Prahl 4 days ago

Netflix
Yep, Princess Anne Really Was the First Royal Olympian — See the Pics For Proof
by Amanda Prahl 5 days ago

by Mekishana Pierre 20 hours ago