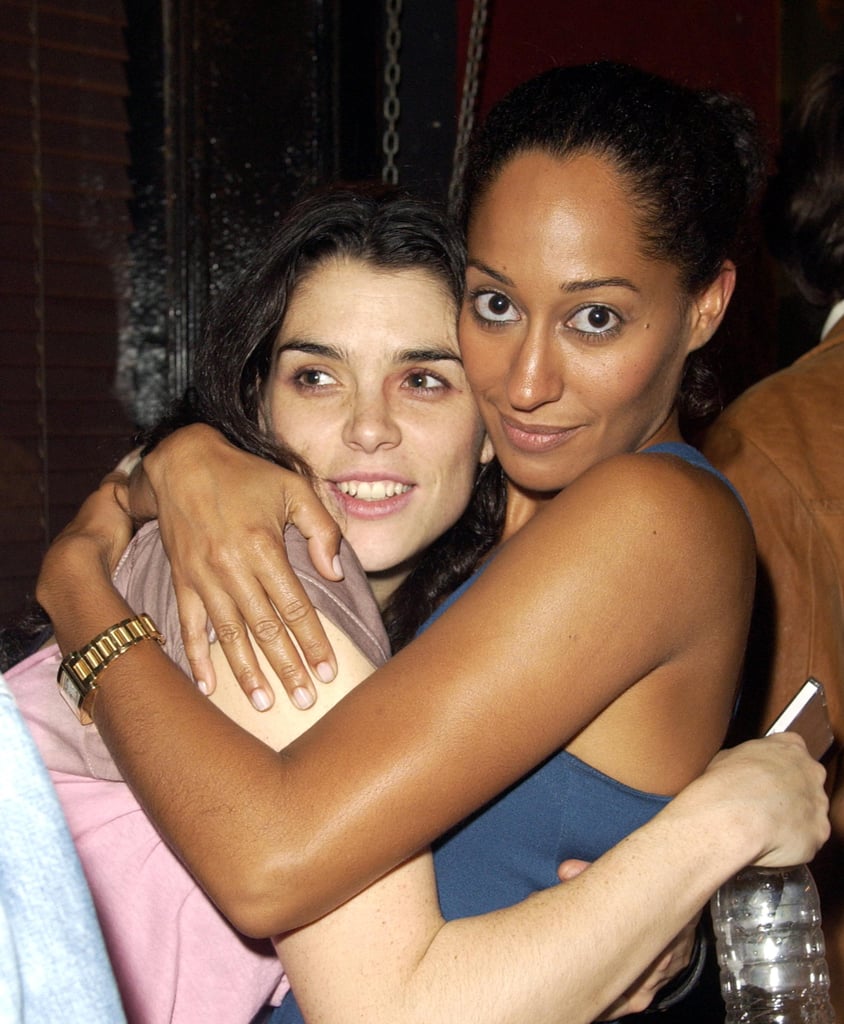 Folk singer Leona Naess — who has hits like "Ballerina" and "I Tried to Rock You but You Only Roll" — is Diana's former stepdaughter. She, her sister Katinka, and her brother Christoffer became part of Diana's family when she married their father, Arne Naess Jr.

Leona and Katinka were both in attendance for the wedding of their half-brother Ross and Kimberly Ryan in June 2017. While Leona wasn't able to make it to the AMAs with the rest of the family, she sent her congratulations to Diana with a heartfelt shout-out on Instagram, writing, "The only thing that she does better than singing is being a mother. We are all so proud!"