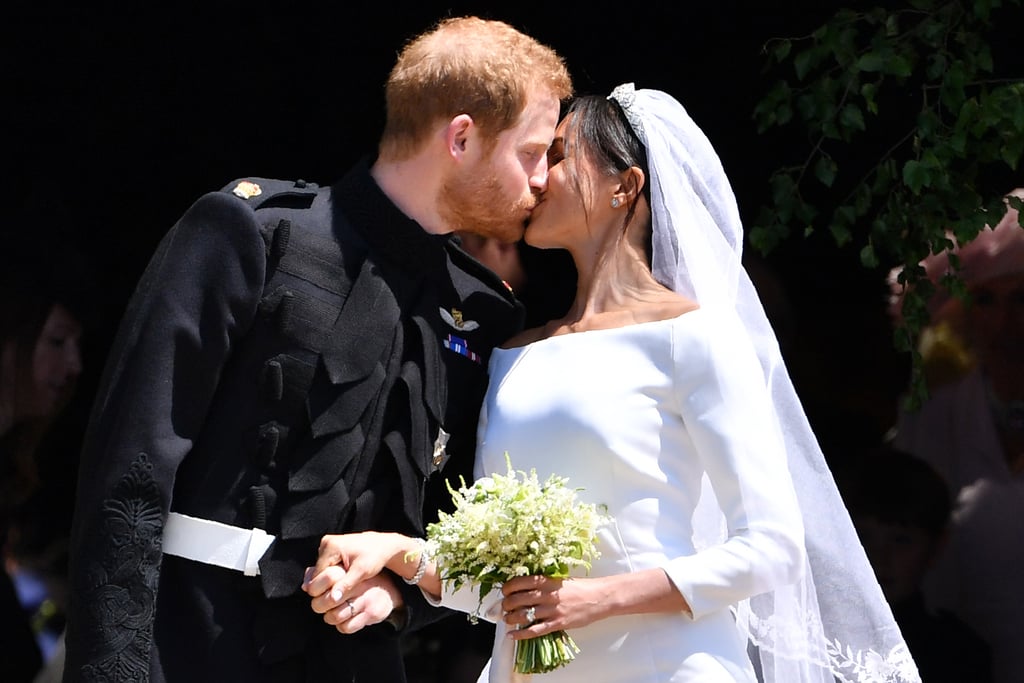 Meghan and Harry made their love official when they tied the knot in a lavish wedding at Windsor Castle's St. George's Chapel in May. The affair brought out the royal family, including Prince William, Kate Middleton, Queen Elizabeth II, Prince George, and Princess Charlotte, as well as celebrities like Serena Williams, Priyanka Chopra, Oprah, and George and Amal Clooney.

A few days later, Harry and Meghan made their first royal engagement as a married couple as they celebrated Prince Charles's 70th birthday patronage at Buckingham Palace. The duchess also received her very own coat of arms.