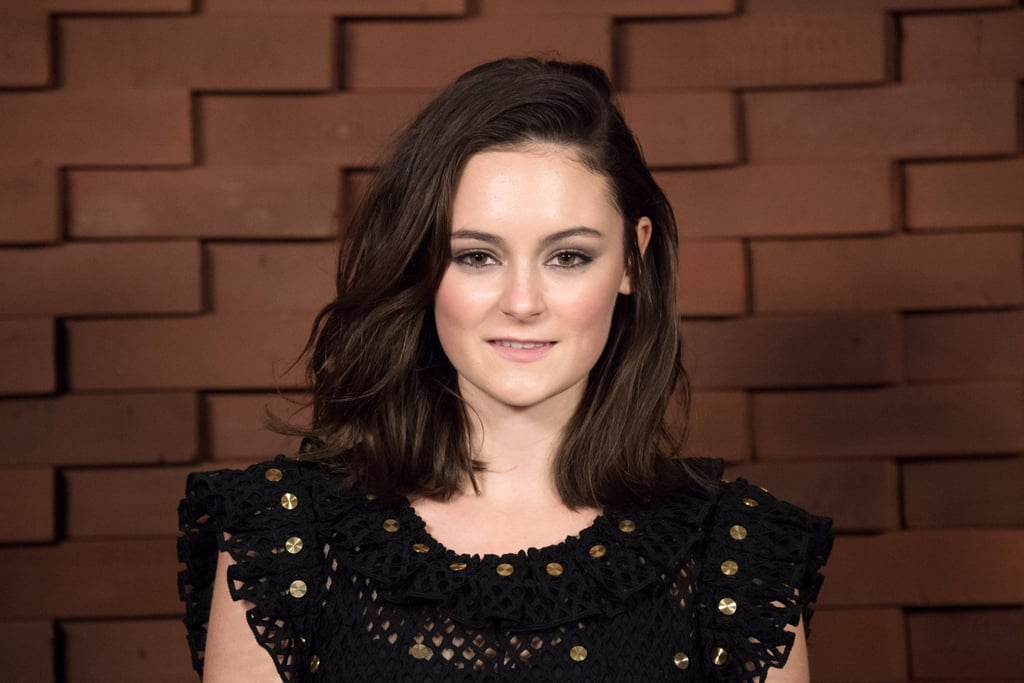 Season 1: We meet Silja (Lea van Acken) in the final moments of season one, when she rolls up in a giant truck with other survivors in post-apocalyptic Winden. She welcomes Jonas to the future and knocks him out.

Season 2: In season two, we learn that Silja is Elisabeth's interpreter, as she knows sign language. When Jonas breaks Elisabeth's rules and tries to get into the ruins of the power plant, Silja helps him in exchange for letting her see what's inside. She's caught after Jonas travels through the dark matter by Elisabeth, and challenges her leader as to why the plant was off limits, now that she knows what exists there.