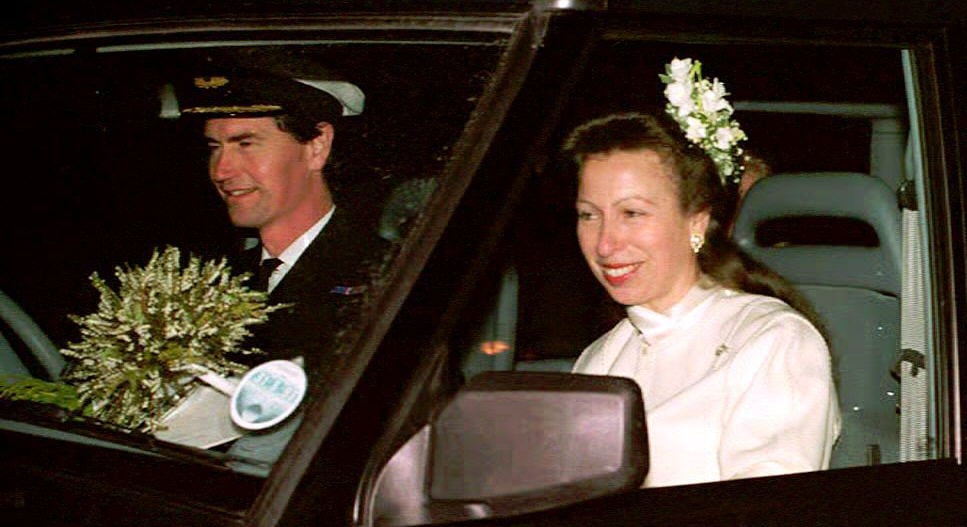 In 1992, within months of divorcing Mark Phillips, Anne married Sir Timothy Laurence, whom she had met in 1986 when he was the queen's equerry. They tied the knot in a Church of Scotland ceremony at Crathie Parish Church near Balmoral, because the Church of England did not permit the remarriages of divorced people. Anne became the first modern royal divorcée to remarry.

The Royals
Prince Harry's Invictus Games Are Headed to Germany in 2022 — Get All the Details!
by Monica Sisavat 1 day ago

The Royals
Meghan Markle Steps Out Amid Royal Meetings — and, of Course, It's For a Good Cause
by Tori Crowther 1 day ago