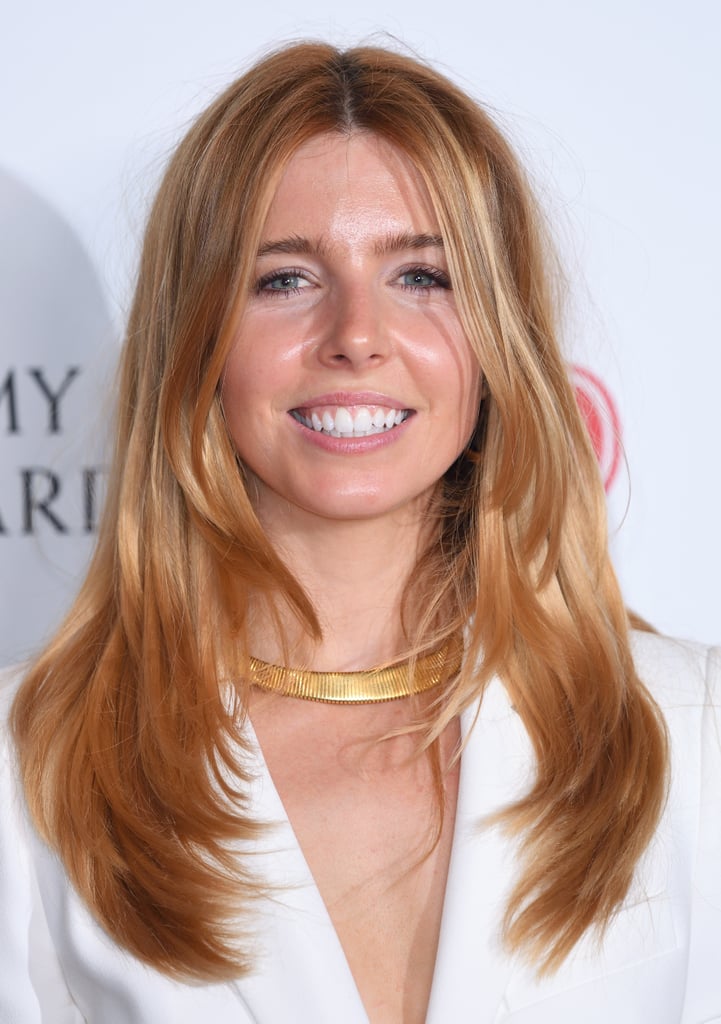 Stacey got her start when she appeared on the documentary Blood, Sweat and T-Shirts, which led to a career as a documentary maker. She is well known to BBC Three audiences for her Stacey Dooley Investigates series, which has seen her tackling difficult topics like sex trafficking and child soldiers. She was awarded and MBE in the 2018 Queen's birthday honours.