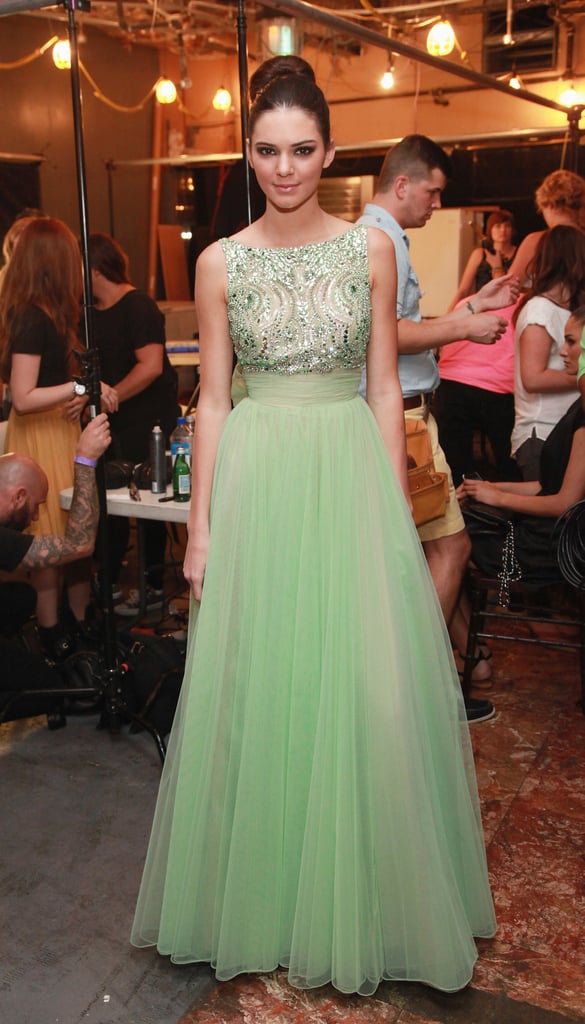 Julian Brooks was reportedly Kendall's high school boyfriend, who stayed mostly out of the public eye. They broke up in 2013, but not after having a few high school hijinks together.

"When I got to high school I used to pretend that I had work, and I would go and tell the head of school that I really needed to leave and that I was really stressed out because I had work," Kendall told Hello!. "But then I would just leave school — and I would bring Kylie with me, but she didn't get permission. I would just leave school and go hang out with my boyfriend and get food and do absolutely nothing."