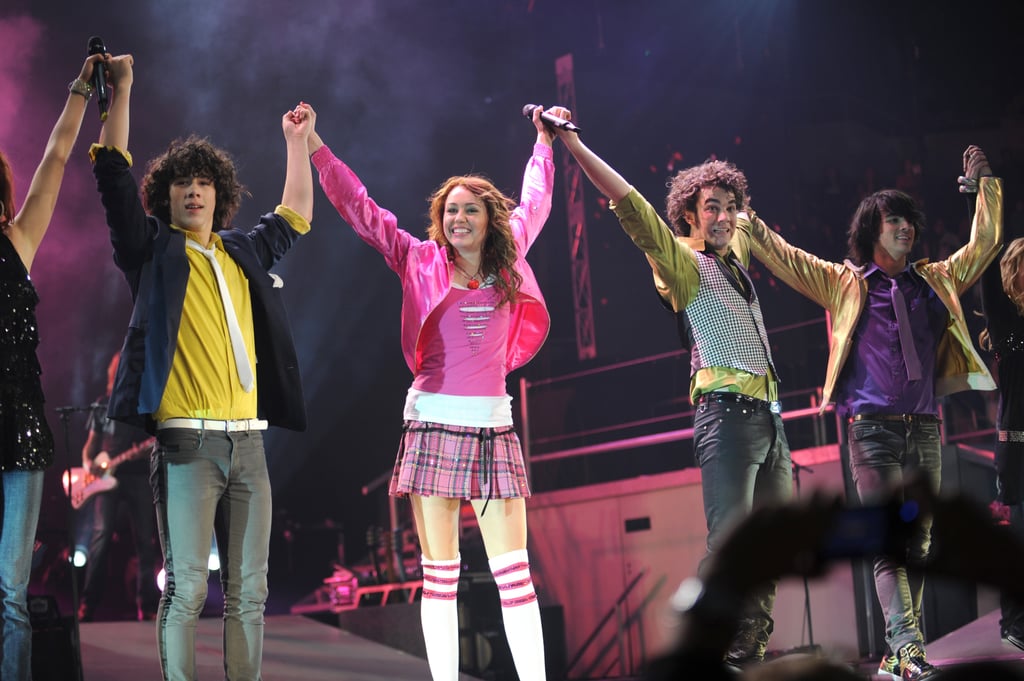 December 2007: The Beginning of the End

In October 2007, the Jonas Brothers and Miley embarked on the Best of Both Worlds tour. Though the Jonas Brothers served as the opening act until January 2008, Miley and Nick's relationship ended a month earlier. As Miley detailed in her book, "Prince Charming and I broke up on December 19, 2007. The hardest day ever. My life felt like it had ground to a halt, but the rest of the world kept right on rolling. I was on tour. People were counting on me, but my head — no, my heart — was dizzy."