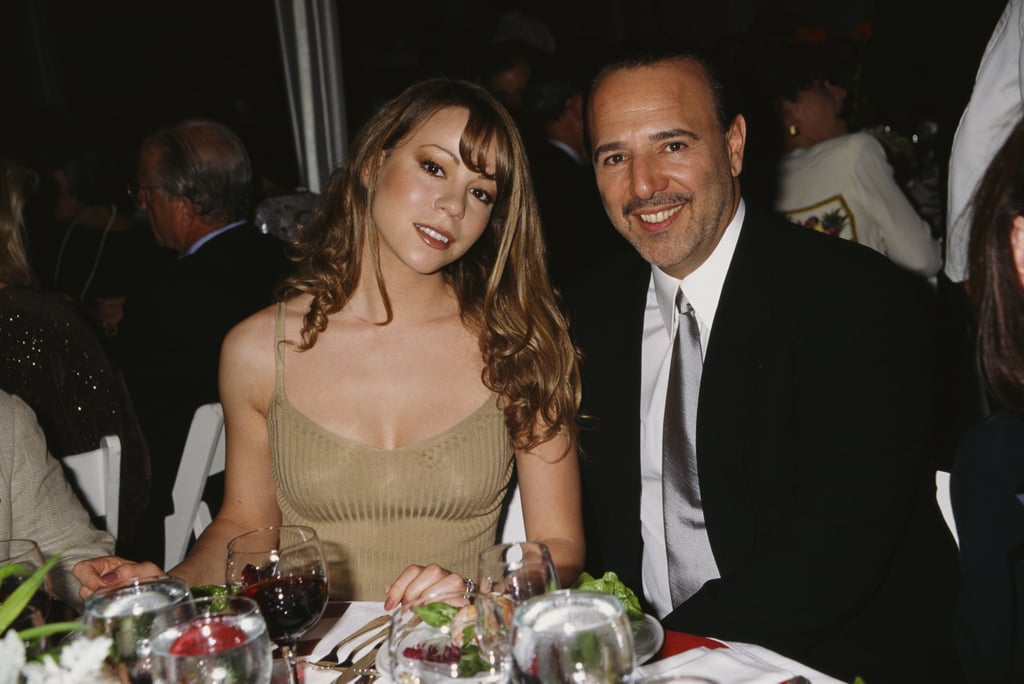 Mariah's first public relationship was with Sony Music executive Tommy Mottola, who she married in June 1993 and divorced in March 1998. She has since spoken extensively about the relationship, telling Cosmopolitan in July 2019 that she felt like she had little freedom in the relationship. "You might want to picture a child bride," Mariah said. "There was a conscious effort to keep me as this all-American, whatever that means, girl. It was very controlled. There was no freedom for me as a human being. It was almost like being a prisoner."

She revealed more details about the relationship in her memoir, confessing that she kept a secret "to go" bag in case she ever needed to escape. "It felt like he was cutting off my circulation, keeping me from my friends and what little 'family' I had," she wrote, per Us Weekly. "I couldn't talk to anyone that wasn't under Tommy's control. I couldn't go out or do anything with anybody. I couldn't move freely in my own house." Later, she added, "Many reasonable people questioned why I married Tommy. But none of them questioned the decision more than I did."