She Cut Her Teeth in the World of Soaps

Saira Choudhry landed her first acting role on Hollyoaks at age 20 playing schoolgirl Anita Roy before moving to the cobbles on Coronation Street. "To work on a soap for a couple of years is the best training ground because it's the busiest schedule you're going to have and you're going to cover every emotion," she told I Love Manchester. "I was really lucky to have that opportunity rather than booking a job which was just an episode. I was thrown in the deep end and had no choice but to swim!" 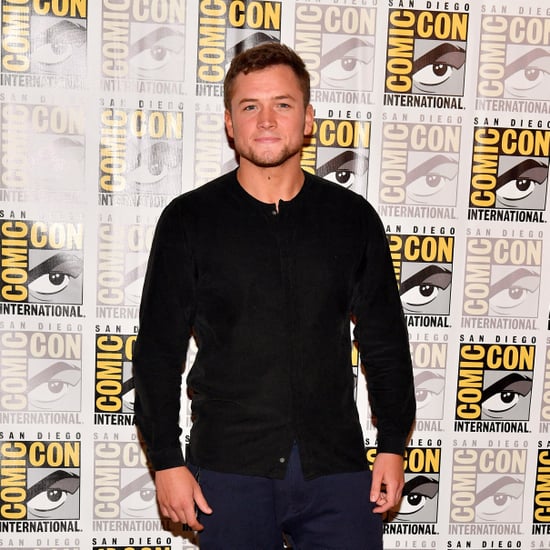 British Celebrities
Ever Wondered Whether Tamsin and Taron Egerton Are Related? You're Not Alone
by Morgane Le Caer 18 hours ago

Netflix
Get to Know the Cast of Roadkill, the Gripping New Political Drama You Need to Watch This Weekend
by Eve Crosbie 5 days ago 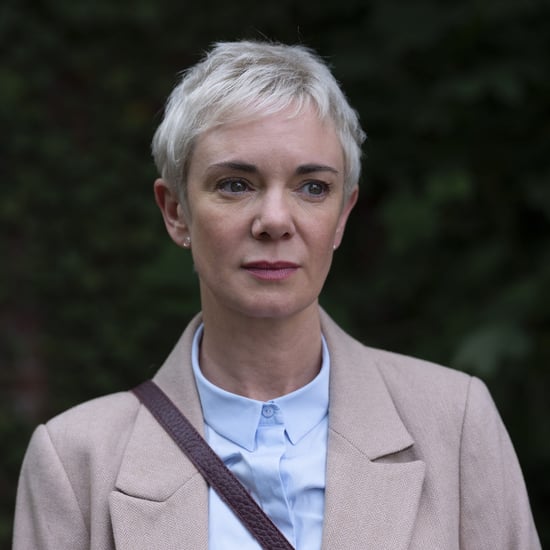 BBC
Meet the Cast of the BBC's Life, the Doctor Foster Spinoff Everyone's Talking About
by Eve Crosbie 2 weeks ago 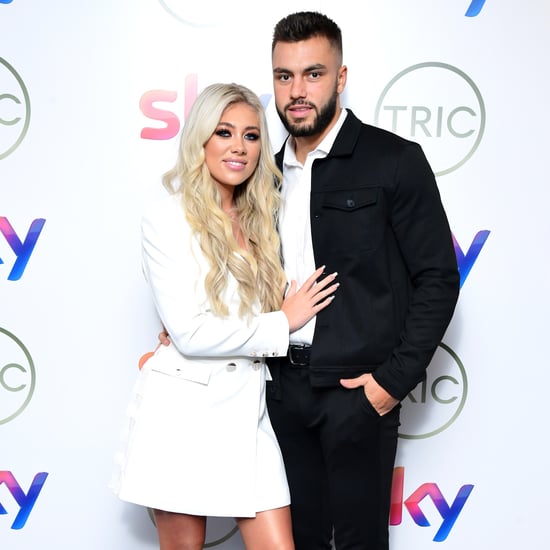 Love Island
We've Got a Text! Love Island Is Returning in 2020, Just Not as You Know It
by Eve Crosbie 2 weeks ago

by Yerin Kim 50 minutes ago