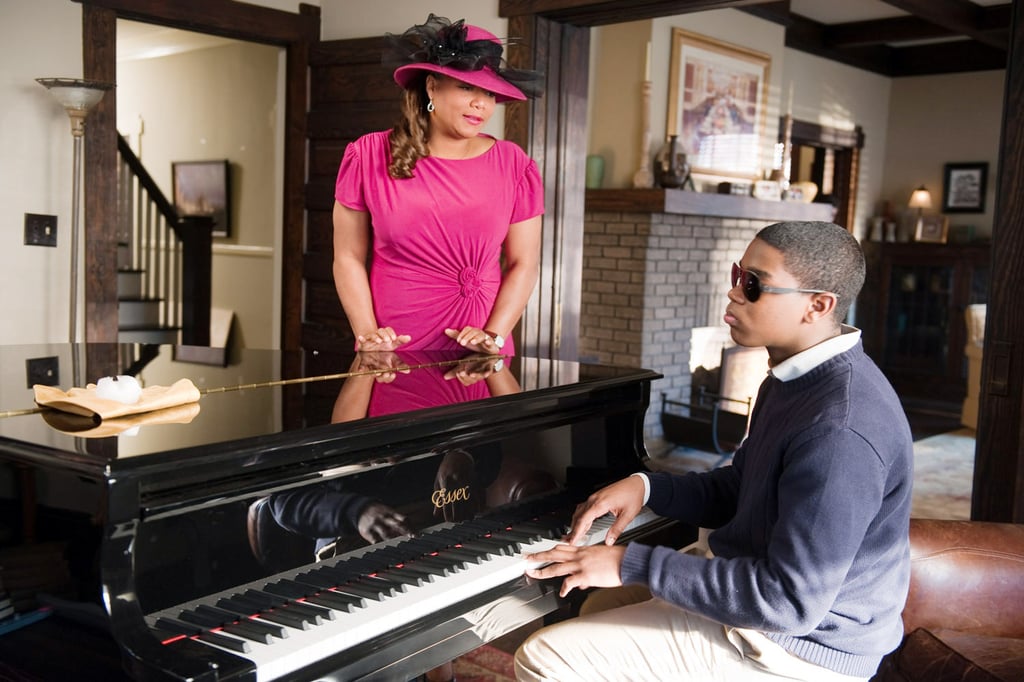 Dexter played Walter Hill, a teen with Asperger's syndrome, in the 2012 musical film Joyful Noise, starring alongside huge names like Dolly Parton, Queen Latifah, and Keke Palmer. "Walter goes through a lot as a character through this film," he said, while doing press for the movie. "The evolution process . . . is extravagant."