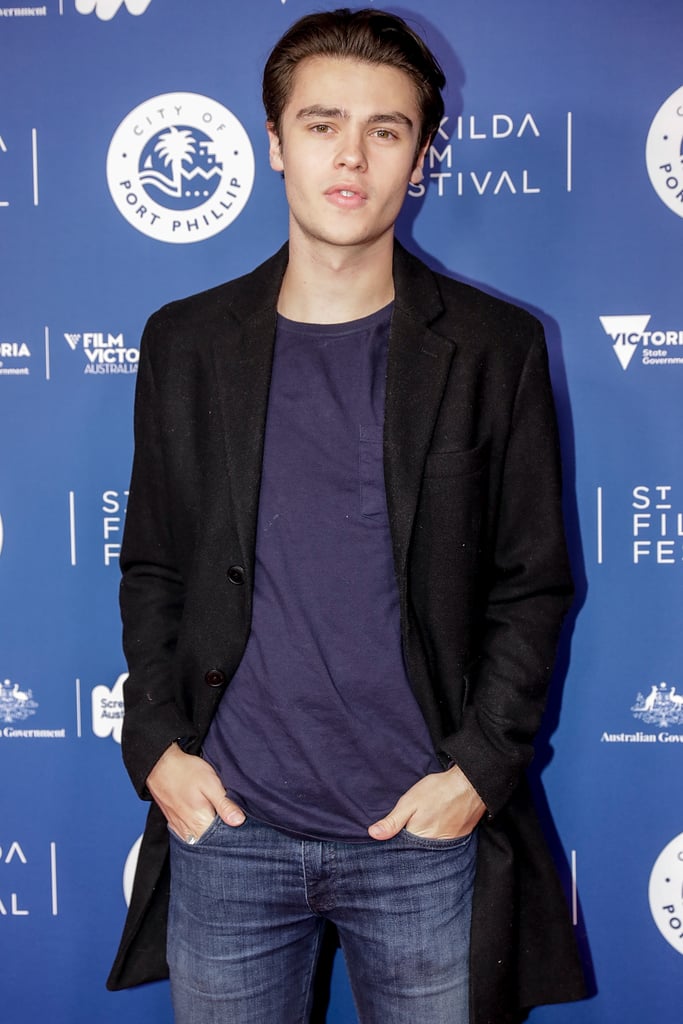 Initially, Felix was only supposed to play the role of Ben Kirk on the long-running Australian soap opera Neighbours for a three-week guest stint in 2014. However, a year later, he played Ben again, and after graduating from high school, Felix decided to pursue acting full-time and became a Neighbours series regular. Over the course of four years, Ben appeared in nearly 500 episodes of the show that launched the careers of Margot Robbie, Kylie Minogue, and Liam and Chris Hemsworth, among many other Aussie celebs.

"Giving it a try here is such a right of passage handed down by a lot of Australian actors," Felix said of the soap during an October 2018 interview with MediaVillage. "To have the opportunity to do it is simply amazing, and it's become a lot easier since the days of Heath Ledger or even Chris Hemsworth. They really broke the ice for us." After his final appearance as Ben Kirk in 2018, Felix said goodbye to his character in an emotional IG post. "To the wonderful people I've had the privilege of working alongside and learning so much from every day, all I can do is thank you," he wrote. "I couldn't have asked for a better place to grow up."