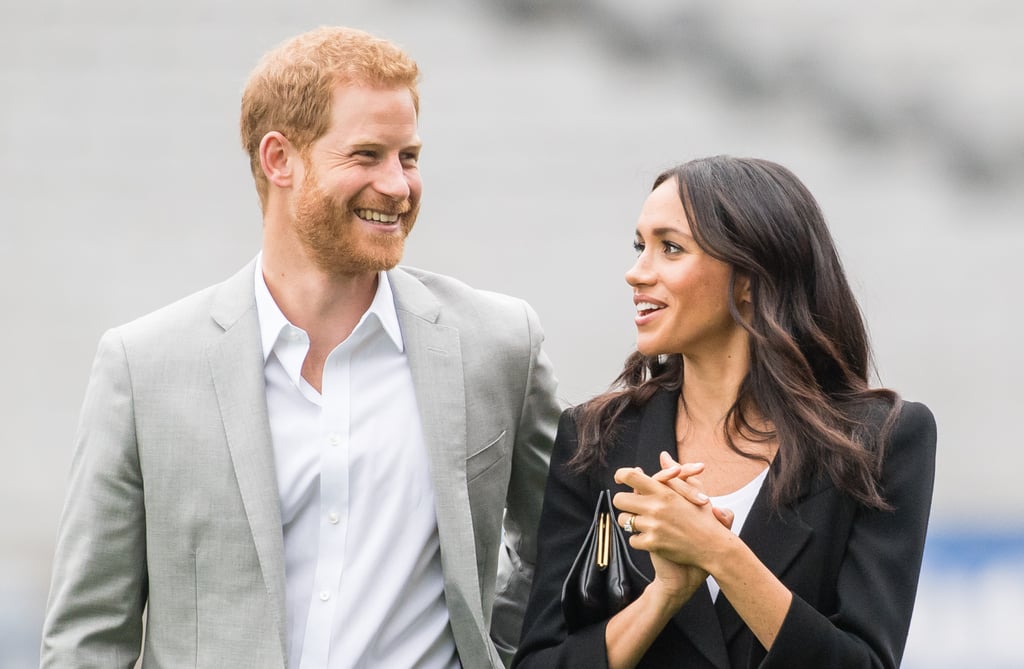 Harry and Meghan's first public endeavour since stepping down as senior royals was the launch of their Archewell foundation. The goal of Archewell is "to uplift and unite communities — local and global, online and offline — one act of compassion at a time." Though they announced the creation of Archewell in April 2020, it wasn't until later that December that they unveiled its project. The organisation, which is named after their son Archie, partnered with chef José Andrés and World Central Kitchen to support the building of four community relief centres in disaster-stricken areas around the world to serve as community kitchens during national emergencies. The centres also have the flexibility to become community centres, schools, and clinics when necessary.

Some of the foundation's other projects and partnerships include Stanford Medicine's Centre for Compassion and Altruism Research and Education (CCARE), the Centre for Humane Technology, the Loveland Foundation, and the UCLA Centre for Critical Internet Inquiry.