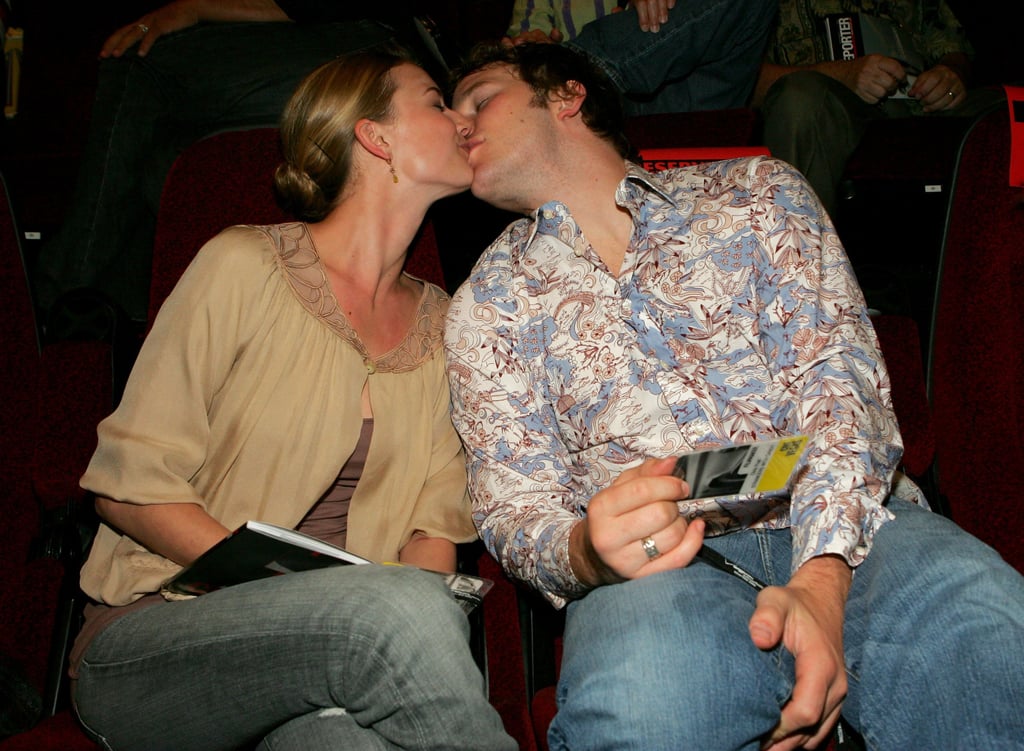 Costars VanCamp and Chris Pratt started dating in 2004 while playing opposite of each other as sister and brother for WB's drama series Everwood. And if you think that had to have been a bit awkward, so did Pratt at first. "We thought it was weird for [the first] six months, but it had more to do with just trying to hide our relationship from the set. I don't know why, and looking back on it, it was foolish," he told TV Guide at the time. "It never really weirded us out that we played brother and sister, because, you know, it's all fiction." The couple dated for nearly three years before calling it quits in 2006.