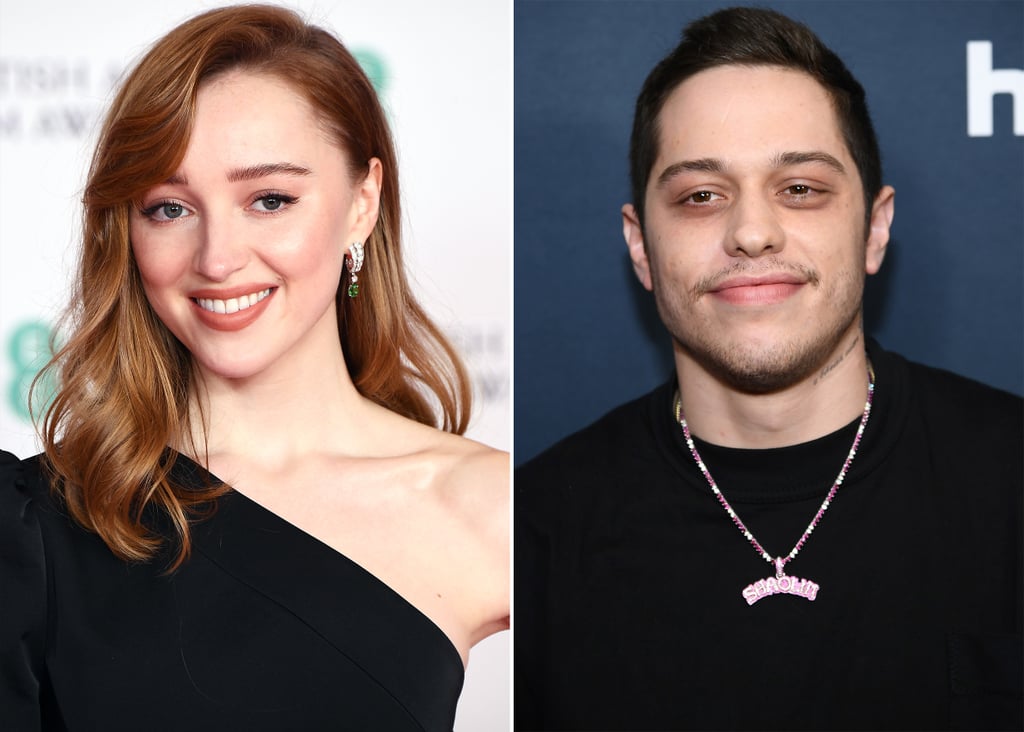 Pete Davidson and Phoebe Dynevor reportedly hit it off after meeting at a gathering in NYC. Despite being seen holding hands in the UK during March, it wasn't until 5 April that Us Weekly confirmed that the two were a couple. Pete also seemingly confirmed the news himself in a Zoom Q&A with students at Marquette University on 11 April, saying that he was currently with his "celebrity crush." By the end of April, the pair went public with their romance, after wearing matching necklaces, during a stroll in Stoke-on-Trent, England, marking one of the first times they had been spotted together since romance rumours began. 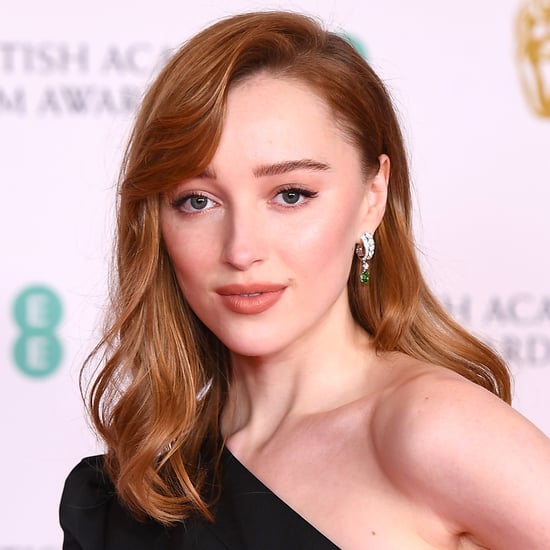