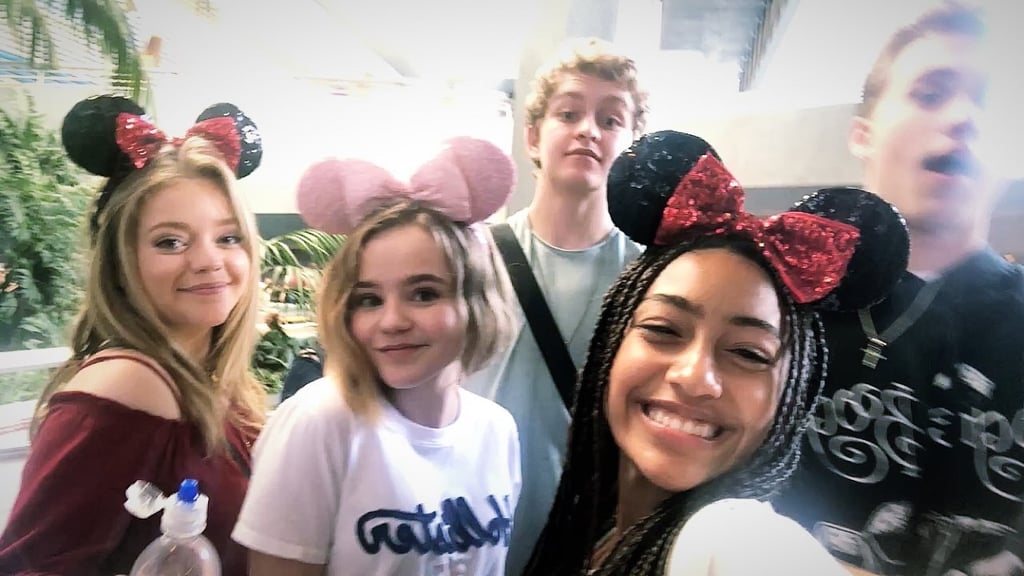 Little Fires Everywhere only just premiered on Hulu, but we're already hooked. Aside from the fact that the show is based on Celeste Ng's book of the same name, the cast is stacked! Reese Witherspoon and Kerry Washington play the lead roles of Elena Richardson and Mia Warren, respectively, and Joshua Jackson stars as Elena's husband, Bill, but can we just take a moment to talk about all the young breakout stars? Yes, we're talking about Lexi Underwood, Megan Stott, Gavin Lewis, Jade Pettyjohn, and Jordan Elsass! Not only are they extremely talented, but for many of them, this is their first major role — but trust us, it won't be their last. Keep reading for a look at the cast's cutest moments together.