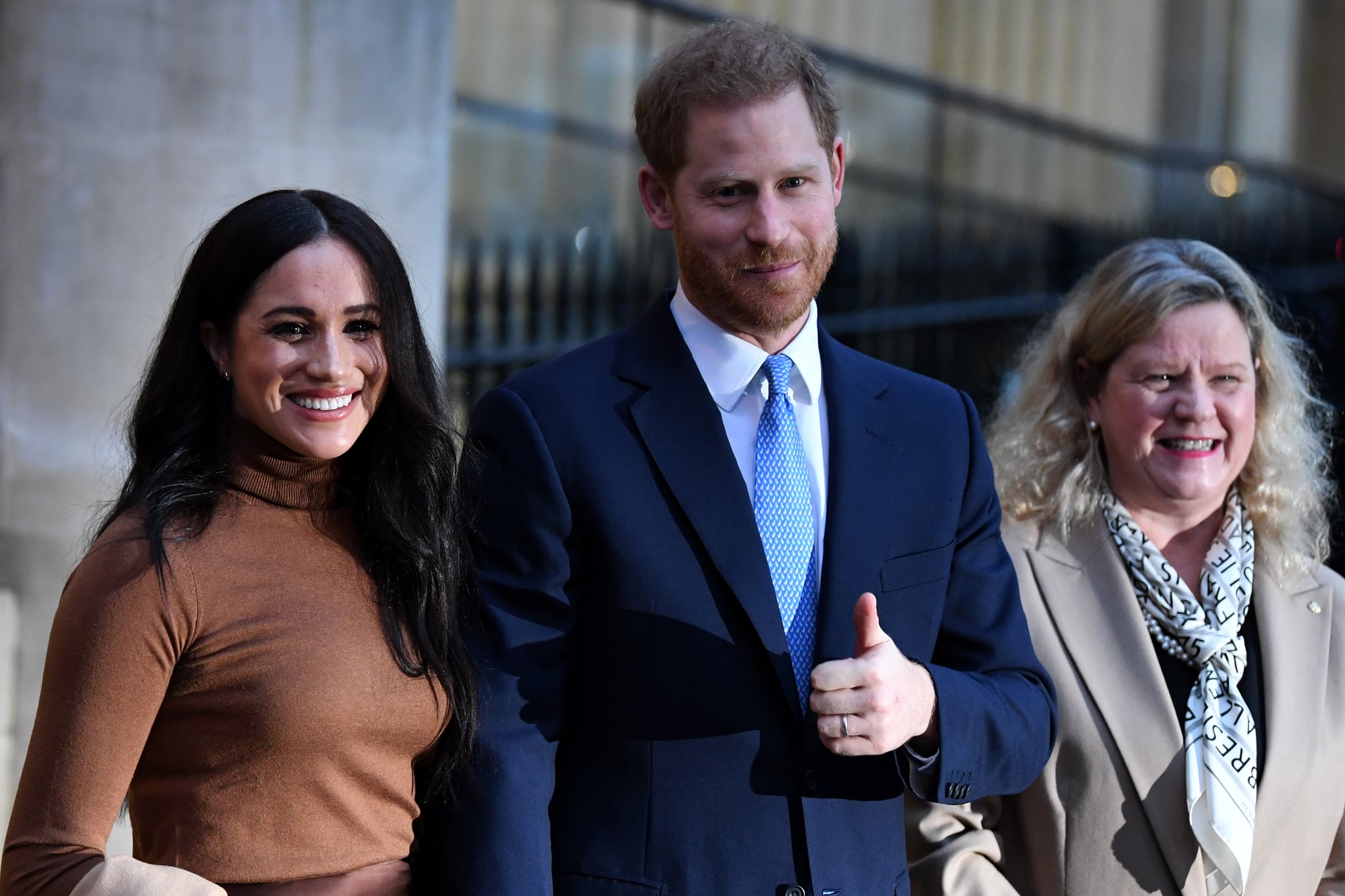 Meghan Markle and Prince Harry are helping others amid the coronavirus (COVID-19) outbreak. The duo, who stepped down from royal duties and moved to Los Angeles last month, recently volunteered with LA's Project Angel Food, a nonprofit that cooks, prepares, and delivers free meals to people living with critical illnesses who are more vulnerable during the COVID-19 pandemic. The organisation's executive director, Richard Ayoub, confirmed the couple's charity work in an interview with People. "They actually did two deliveries for us — one on Easter Sunday and one on Wednesday — and they've done it quietly," he told the outlet. "We're completely honoured."

According to Richard, Meghan reached out after speaking to her mother, Doria Ragland, about wanting to give back on Easter. Doria reminded her of Project Angel Food, which Meghan knew about from her previous residency in LA. Harry and Meghan then set out to distribute six meals on Sunday and 14 meals on Wednesday to help ease the workload of drivers — who carry out around 60 deliveries a day — while assisting those who are struggling with food insecurity.

Before making deliveries, the pair took a tour of the Project Angel Food facility, met some of the employees, and were briefed on the company's social distancing protocol. They also made sure to wear gloves and remain six feet away from others. "They were extremely down to earth and genuinely interested in every single person they met," Richard added. "They engaged with our chefs, they engaged with clients. They just wanted to make sure that people felt the love and appreciation. Their goal was really to just honour our chefs and staffs and volunteers by being of service."

Related:
From Justin Bieber to Rihanna, Stars Are Giving Back During the Coronavirus Outbreak

Richard also noted that Meghan wanted Harry to get acquainted with her hometown in a positive way. "What Meghan said is she wanted to show Harry Los Angeles through the eyes of philanthropy," he continued. "It's just beautiful. There's obviously a great deal of love and selflessness between them. They both are individuals who want to know about others. Our clients are clients who are often forgotten. They really wanted to go visit these people. They wanted to see them and talk to them and hopefully put a smile on their faces."

One of the meal recipients Dan Tyrell spoke to West Hollywood publication WEHOville.com about getting a visit from Meghan and Harry, who he didn't recognise at first. "I thought that tall red-headed guy looked pretty familiar, and that girl was very pretty," he said. "Then I saw the large black SUVs with the security guards behind them. They were both nice and very down-to-earth people. They had masks on, and they were dressed down with jeans, but very nice jeans."

Harry recently opened up about how he and Meghan are handling self-isolation at home with their 11-month-old son, Archie. Speaking to UK charity WellChild via video chat, Harry shared that he's "not too bad," adding, "It's certainly strange times. Everyone is experiencing the same thing in a unique way." He then emphasised the importance of cherishing family time. "You've got to celebrate those moments where you are just on the floor rolling around in hysterics," he said. "Inevitably, half an hour later, maybe a day later, there's going to be something that you have to deal with, and there's no way you can run away from it . . . Of course, there's that fear of what might happen, but there's so much that's out of our control."