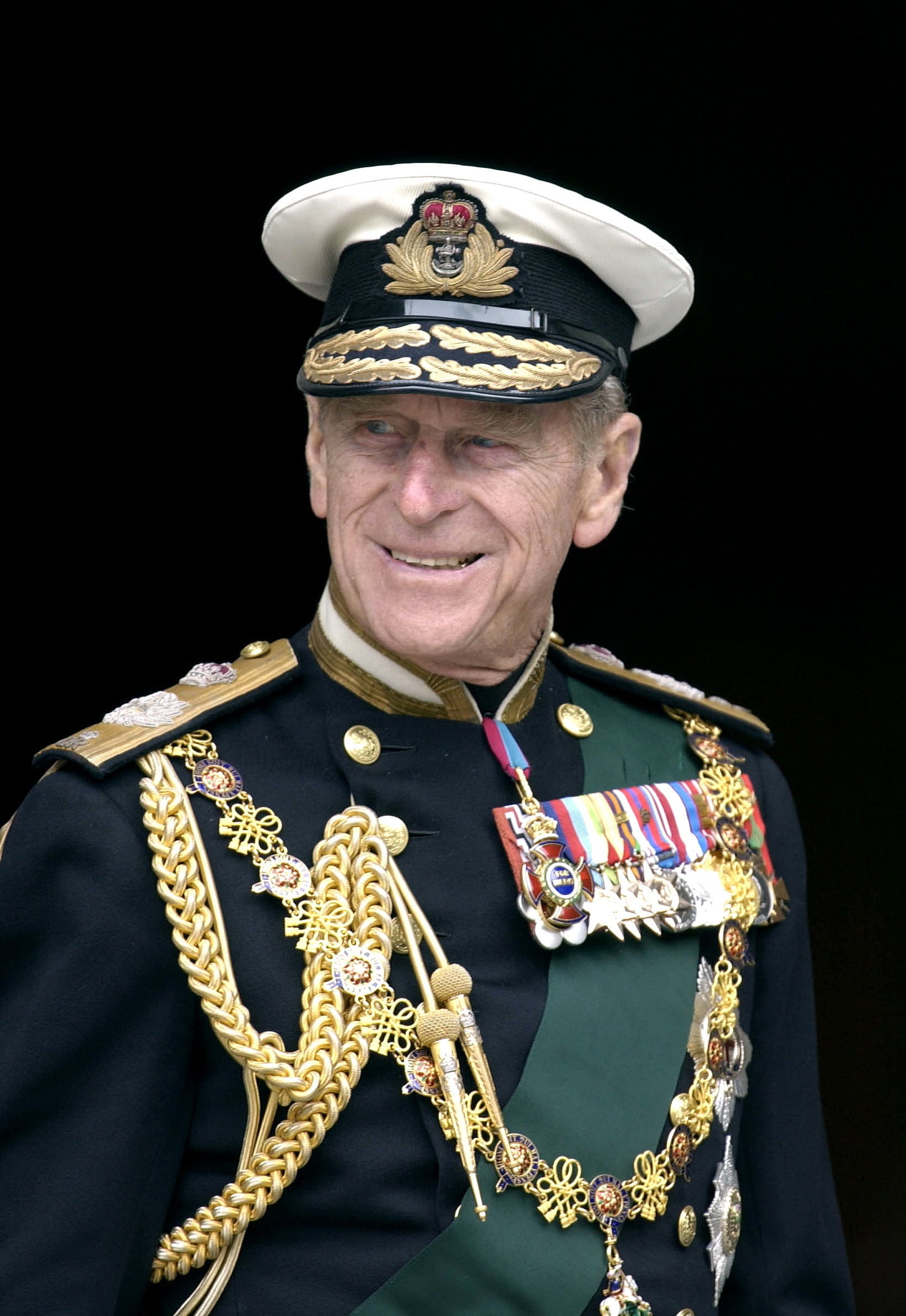 The Royal Family confirmed that on 9 April Prince Philip, Duke of Edinburgh and patriarch of the British royal family, died aged 99. Buckingham Palace has issued a short statement, saying: "It is with deep sorrow that Her Majesty The Queen has announced the death of her beloved husband, His Royal Highness The Prince Philip, Duke of Edinburgh. His Royal Highness passed away peacefully this morning at Windsor Castle. The Royal Family join with people around the world in mourning his loss. Further announcements will be made in due course."

Born Prince Philip of Greece and Denmark, the duke abandoned his Greek and Danish titles to become a naturalised British subject when he became engaged to Princess Elizabeth, the eldest daughter of King George VI. Shortly before the couple married in 1947, he became Baron Greenwich, Earl of Merioneth and Duke of Edinburgh. Following George VI's death in 1952, Elizabeth ascended to the British throne, and Philip became her consort. Queen Elizabeth II's coronation took place in June 1953, and as chairman of the Coronation Commission, Philip was instrumental in organising the day. 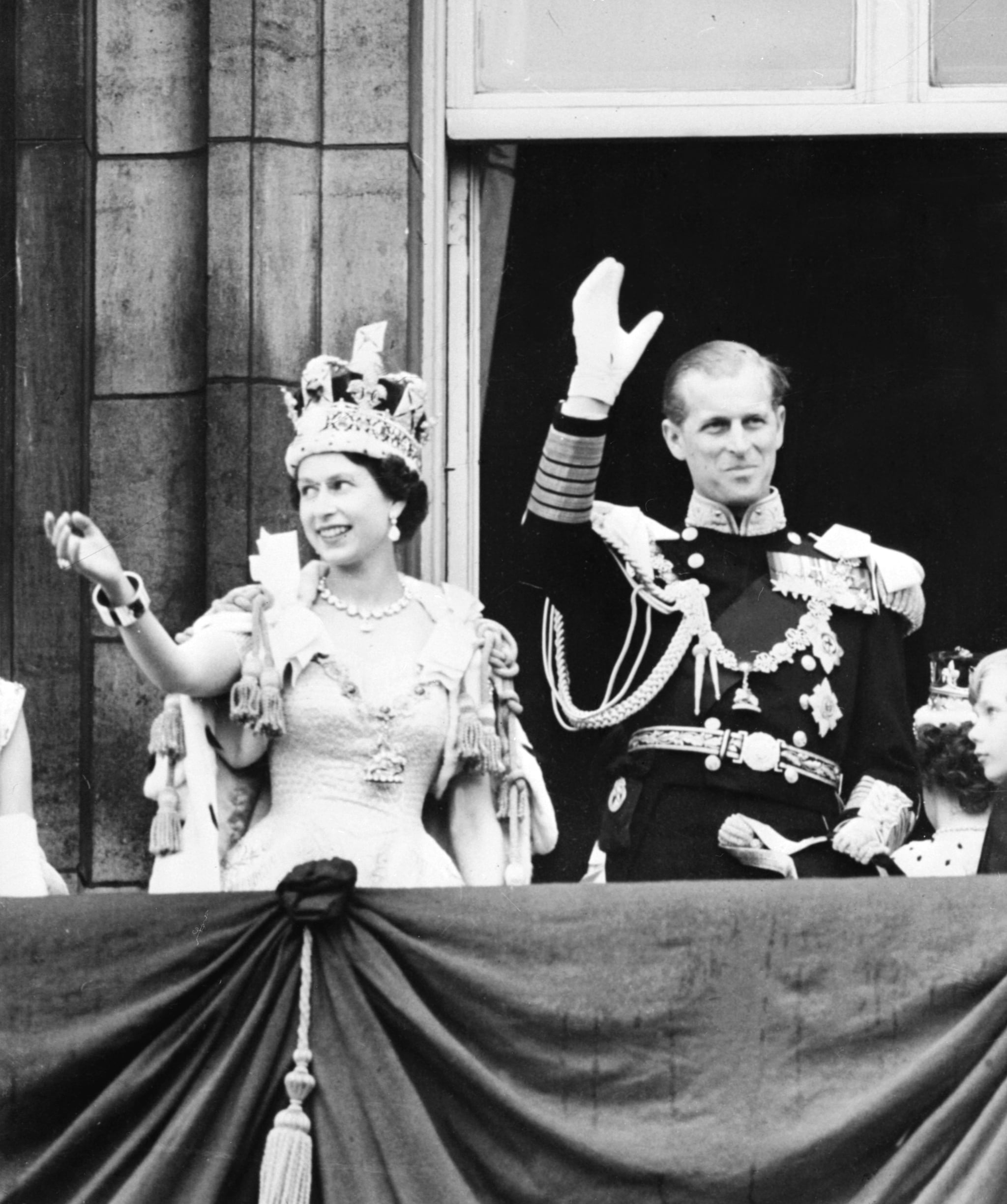 Though their marriage was not without its ups and downs, the queen and Prince Philip were married for over 70 years, and had four children: Prince Charles, Princess Anne, Prince Andrew, and Prince Edward. They, in turn, gave the couple eight grandchildren and 10 great-grandchildren.

The duke stepped down from official royal duties in 2017, and his last official engagement was in August of that year, though that was by no means the last time we saw him. After undergoing a successful hip replacement surgery in April 2018, Philip was in good spirits at the wedding of his grandson, Prince Harry, to Meghan Markle in May of that year, though he skipped both the Trooping the Colour ceremony as well as the christening of his great-grandson, Prince Louis. He did step out in October for the wedding of Princess Eugenie and Jack Brooksbank, despite earlier reports that he may decide to skip it. In 2019, we were lucky enough to catch a glimpse of him spending time with his eighth great-grandchild, Archie Mountbatten-Windsor, who was born in May 2019. The duke was also in good spirits when he attended the wedding of Lady Gabriella Windsor to Thomas Kingston.

Due to the coronavirus pandemic, the duke and the Queen remained at Windsor castle since lockdown restrictions were first introduced in March 2020. Over the summer, as coronavirus lockdown restricted eased across the UK, Prince Philip was able to attend the private wedding ceremony of Princess Beatrice and Edoardo Mapelli Mozzi, who got married on 17th July at The Royal Chapel of All Saints at Royal Lodge, Windsor. And whilst he wasn't able to meet his ninth grandchild — Princess Eugenie and Jack Brooksbank's son August Philip Hawke Brooksbank — the couple honoured the duke by naming him after his great grandfather. In February 2021, the duke was admitted to hospital where he later underwent a successful procedure for a pre-existing heart condition.

The palace has yet to release any further information about the prince's death, but as consort to the monarch, he is entitled to a state funeral.

British Celebrities
James Corden on Prince Harry's Departure From Royal Life: "I Cannot Imagine Any of It Is Easy"
by Tori Crowther 4 hours ago