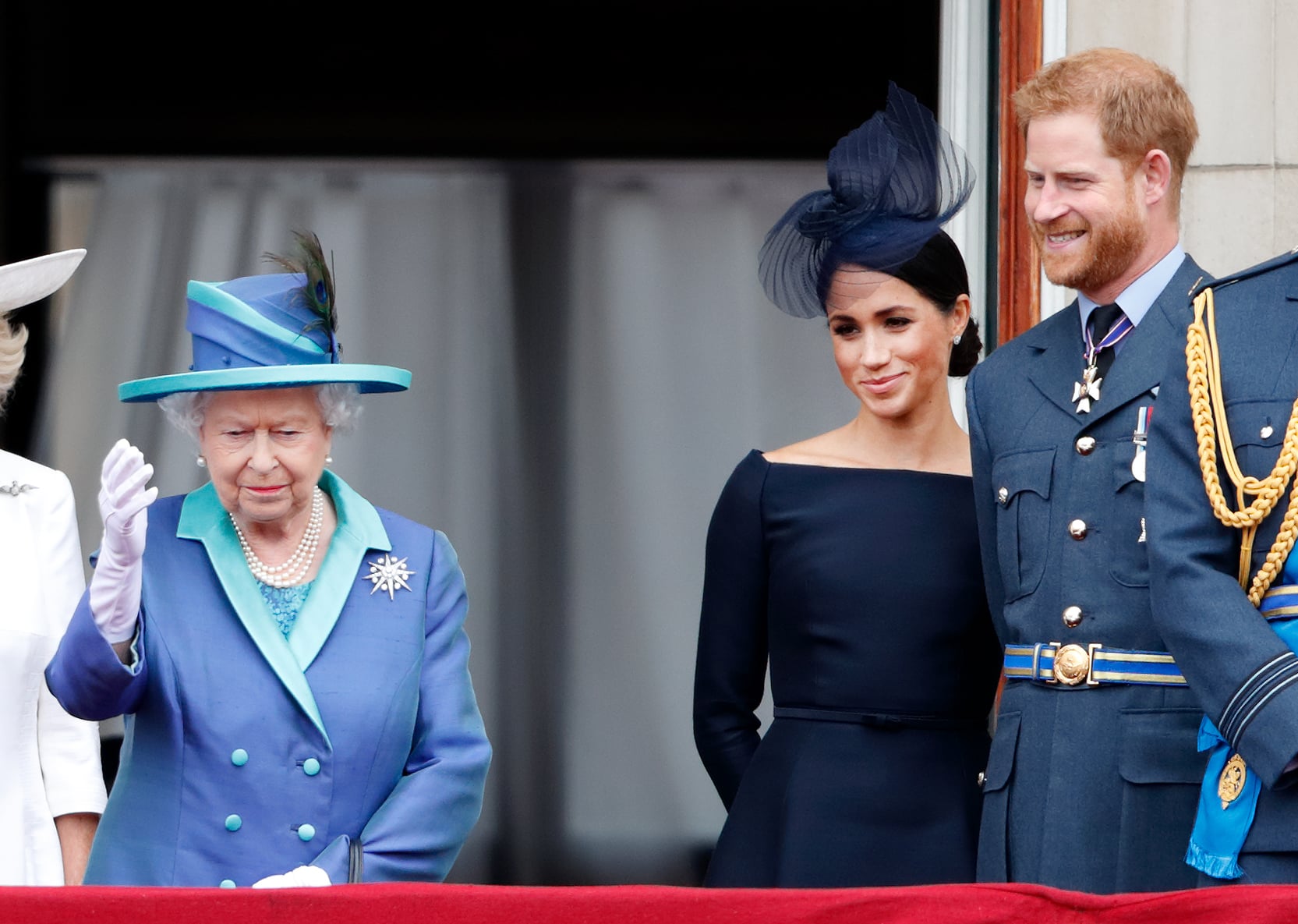 Following a day of meetings at Sandringham estate between Queen Elizabeth II about Prince Harry and Meghan Markle's future — after announcing their plans to step down as senior members of the royal family — a statement has been issued by the Queen, which reads:

"Today my family had very constructive discussions on the future of my grandson and his family.

My family and I are entirely supportive of Harry and Meghan's desire to create a new life as a young family. Although we would have preferred them to remain full-time working Members of the Royal Family, we respect and understand their wish to live a more independent life as a family while remaining a valued part of my family.

Harry and Meghan have made clear that they do not want to be reliant on public funds in their new lives.

It has therefore been agreed that there will be a period of transition in which the Sussexes will spend time in Canada and the UK.

These are complex matters for my family to resolve, and there is some more work to be done, but I have asked for final decisions to be reached in the coming days."

Prince Harry attended a crisis talk meeting with the Queen on Jan. 13, while Meghan is reported to have phoned in from Canada where her and Archie have been staying. Prince William and Prince Charles were also reported to be in attendance to show support and discuss the future of the Sussex's — and no doubt the Cambridge's, too.

As the statement details, this transition will be a long and complex one with many more meetings likely to be scheduled in order to reach a solid plan for the future of Meghan and Prince Harry's young family, including their wish to be financially independent, which in itself brings up a lot of questions and presents a myriad of complexities.