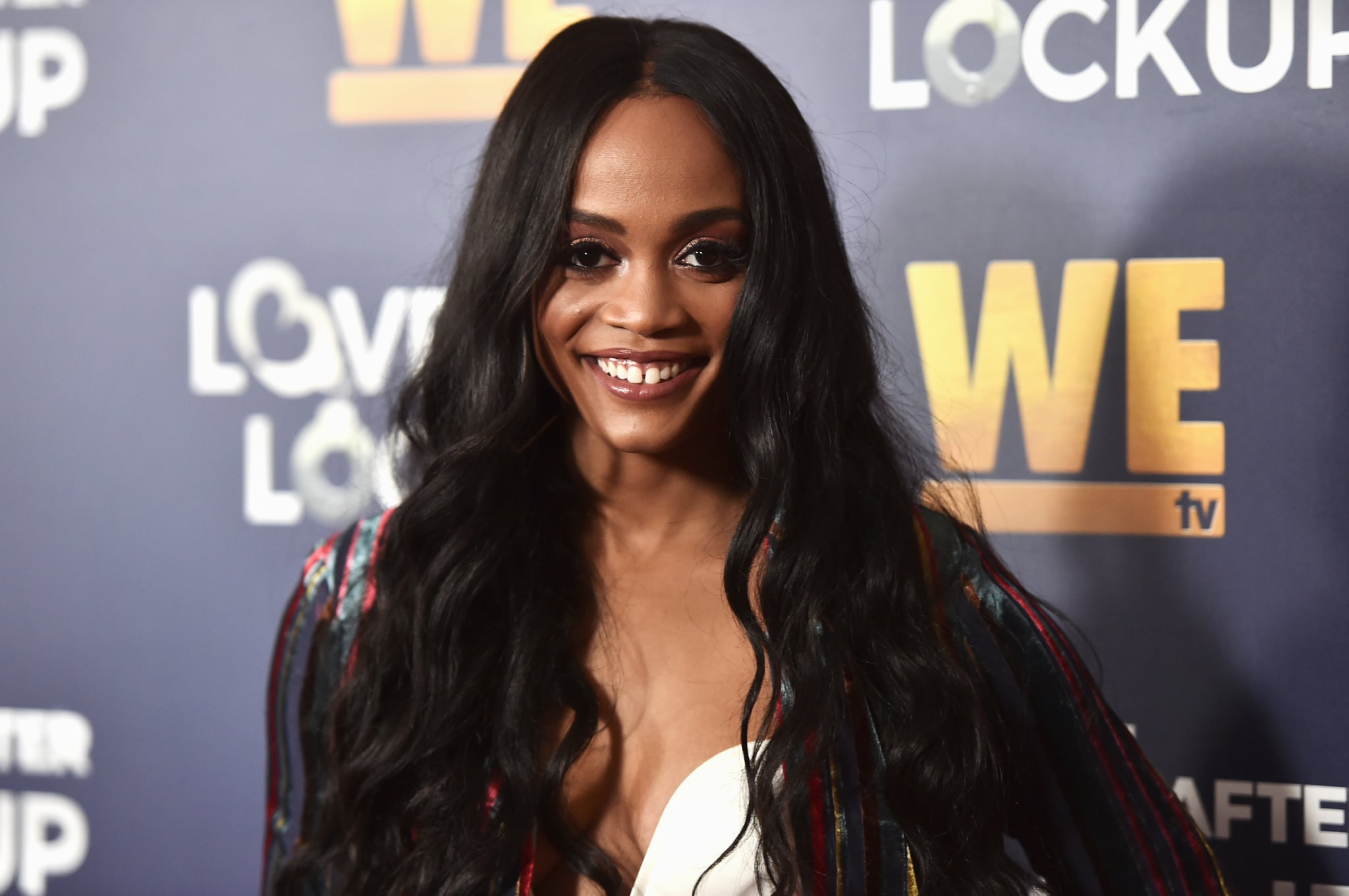 Rachel Lindsay is spreading positivity as she returns to Instagram. A week after deactivating her account because of harassment and hate from Bachelor fans, the former Bachelorette returned to the social media platform with a handful of uplifting posts. Alongside a photo of sunflowers, Rachel wrote, "I want to be like a sunflower so that even on the darkest days I will stand tall and find the sunlight." The post was met with a handful of sweet messages from former Bachelor Nation stars, including Kaitlyn Bristowe, who wrote, "You always do ❤️❤️❤️❤️" Rachel also shared a video of her hiking in LA on her Instagram Stories with the caption, "Good vibes only."

Rachel previously deleted her Instagram account on Feb. 26, after getting harassed by Bachelor fans amid her Extra interview with Chris Harrison, where he defended Bachelor contestant (and rumoured frontrunner) Rachael Kirkconnell's controversial social media activity. Rachel's Higher Learning podcast cohost Van Lathan later confirmed her deactivation on social media, writing, "She did it because that's how much hate she's getting from Bachelor fans, who are spamming her with all kinds of rude, hateful things to say."

Since the original interview aired, Chris has announced that he will be "stepping aside" from the franchise for the time being. The upcoming "After the Final Rose" special will now be hosted by former NFL player Emmanuel Acho.