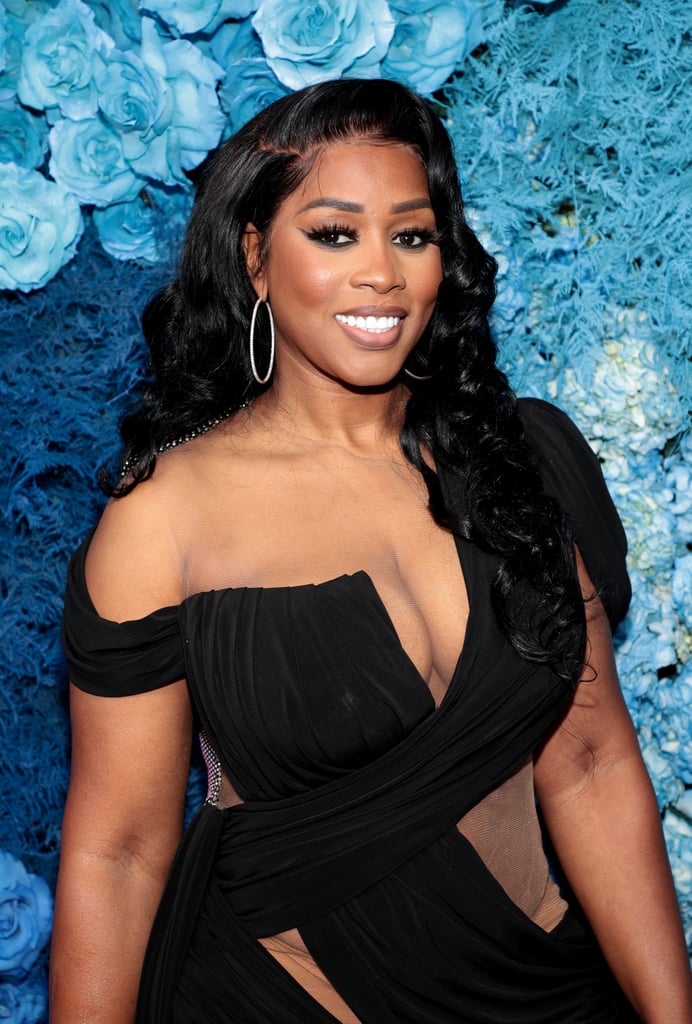 When it comes to women in hip-hop, Remy Ma is as real as they come. At age 19, her dope rhymes caught the attention of late rapper Big Pun before becoming a coveted member of Fat Joe's hip-hop collective Terror Squad and stealing the show on their No. 1 single, "Lean Back." Following the release of her debut studio album, There's Something About Remy: Based on a True Story in 2006, the three-time Grammy nominee's blossoming rap career came to a halt as she spent spent six years in prison for allegedly shooting a woman outside a Manhattan nightclub. But Remy's peers and fans continued rooting for her and she even dropped three mixtapes while incarcerated.

After being released from prison in 2014, the Bronx-bred rapper immediately got back to work, joining Love & Hip Hop: New York along with her husband Papoose, dropping a joint album with Fat Joe, and winning best female hip-hop artist at the 2017 BET Awards. And if there was ever any doubt surrounding Remy's legacy, she cemented her status as hip-hop royalty with her new role on ABC's Queens. In honour of Remy joining the Queens cast, let's look back at just how much the 41-year-old rapper has changed throughout the decades.