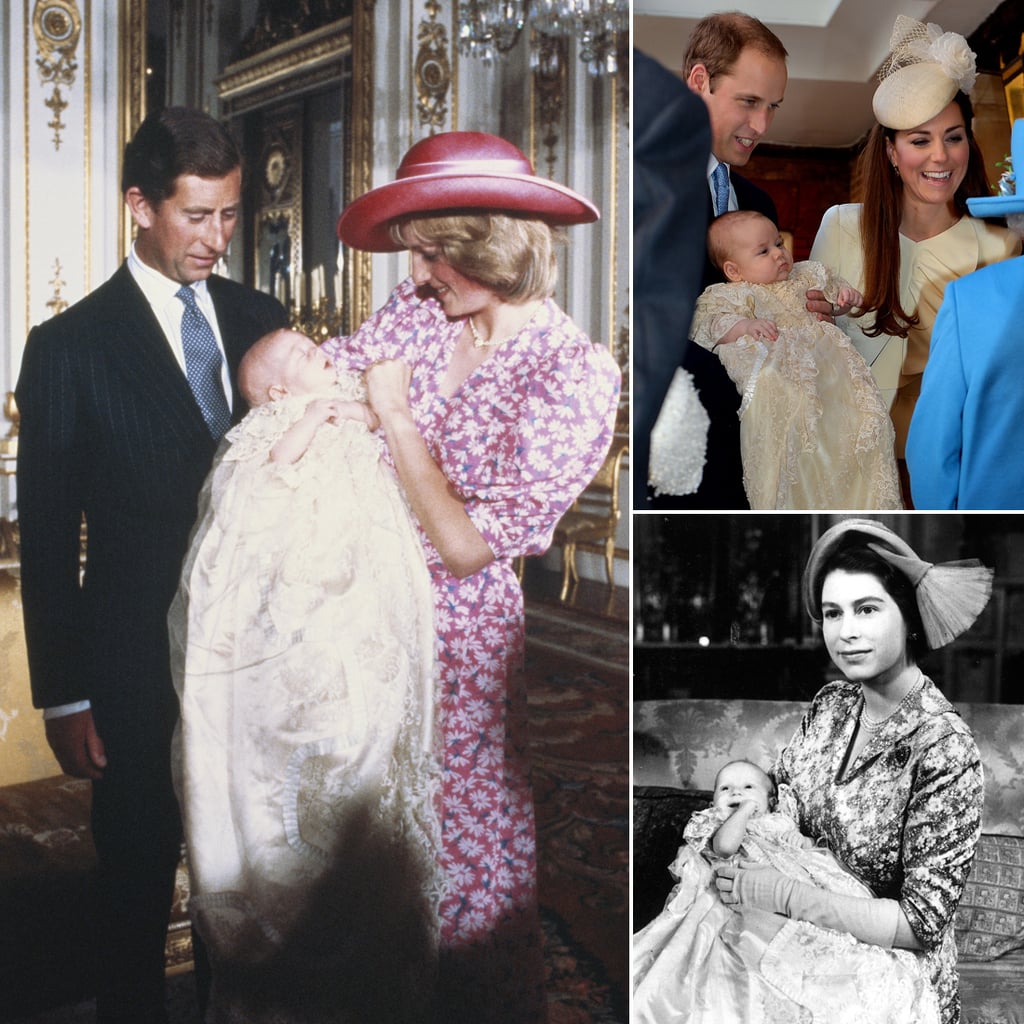 As We Wait For Archies's Christening, Let's Look Back at Past Royal Baby Baptisms to Tide Us Over

Ever since Prince Harry and Meghan Markle introduced the world to their first-born son, Archie Harrison Mountbatten-Windsor, at a photocall at Windsor Castle, we've been waiting anxiously for his next big royal event: his christening.

According to People, Archie's christening could take place as soon as July or August. Although, there's a chance it could happen even earlier, ahead of the Queen's Summer trip to to Balmoral, which usually lasts from July to October. She will likely have to return to London during the Summer anyways to meet the new prime minister.

Being christened is a long-held practice in the royal family, as baptism is a sacrament in the Church of England, of which the monarch — currently Queen Elizabeth II — is supreme governor. But it's not just the ceremony that's centuries old. Many of the elements that are part of the royal family's christenings have been around for hundreds of years. Take the royal christening robe, for instance. The same christening robe was worn by every single royal baby since Queen Victoria's time, which made it a little under 200 years old. In 2004, however, a replica had to made once the original was deemed too fragile to be worn. (This replica will be what Archie will be baptised in.) Then there's the silver baptismal font, named the Lily Font, Queen Victoria commissioned in 1840 for the christening of her first child, Victoria Adelaide Mary Louisa. Blessed with water from the River Jordan, it has been used to baptise every royal baby since 1841, including the Duke and Duchess of Cambridge's three children George, Charlotte, and Louis.

So as we wait with baited breath for Archie's christening to happen, let's take this opportunity to look back at the many princes and princesses of the British royal family who have marked this unique milestone.